Geothermal energy for your home

You may normally think of hot water geysers like ‘Old Faithful’ in Yellowstone National Park when you hear talk of geothermal energy, but have no fear, geothermal heating for homes does not involve anything quite as messy as that. 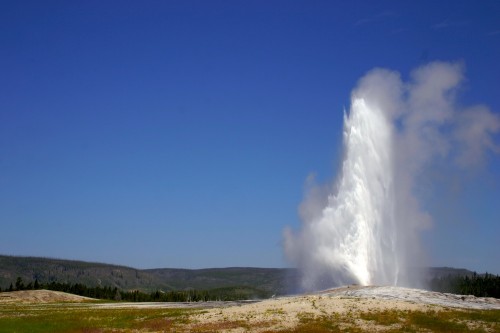 The new drive, and indeed need, to come up with ‘green’ technologies and solutions that will enable us to build more eco-friendly homes is producing a whole new wave of creativity. Geothermal energy is one of the many possibilities available, but a particularly interesting option in areas where warm springs or geothermal reservoirs are near the surface. The most attractive thing about this form of energy is above all its simplicity, the clean, sustainable energy and heating it produces, and the relatively low costs involved.

Not as new as you think
While it sounds wonderfully exotic and high-tech, geothermal energy is not really new at all and has been used to heat homes since Roman times. Early man might well have dipped his toes in hot water ponds and sought out dwellings nearby, but the springs on the Neapolitan coast near the island of Ischia are a fine example of the kind of place from which the Romans used to draw hot water for heating, bathing and even cooking.

These days Iceland is famous for its geothermal power plants and the fact that almost the entire capital city of Reykjavik is heated with water piped from underground reservoirs, but various towns and suburbs across the globe have been using natural hot water since the close of the 19th century. Today’s technology is naturally more advanced, yet it remains a relatively straightforward process – especially if you happen to have a subterranean hot water reservoir near you.

In that case it can be quite easy to sink a well and draw the hot water into the piping network of your home’s heating system. The latter can take the form of central heating or even under floor heating, and when done on a larger scale the steam can even be used to generate electricity in so-called Dry Steam plants. The circular beauty of the system means that used water is pumped back down into the earth to be naturally heated and captured back upwards again. 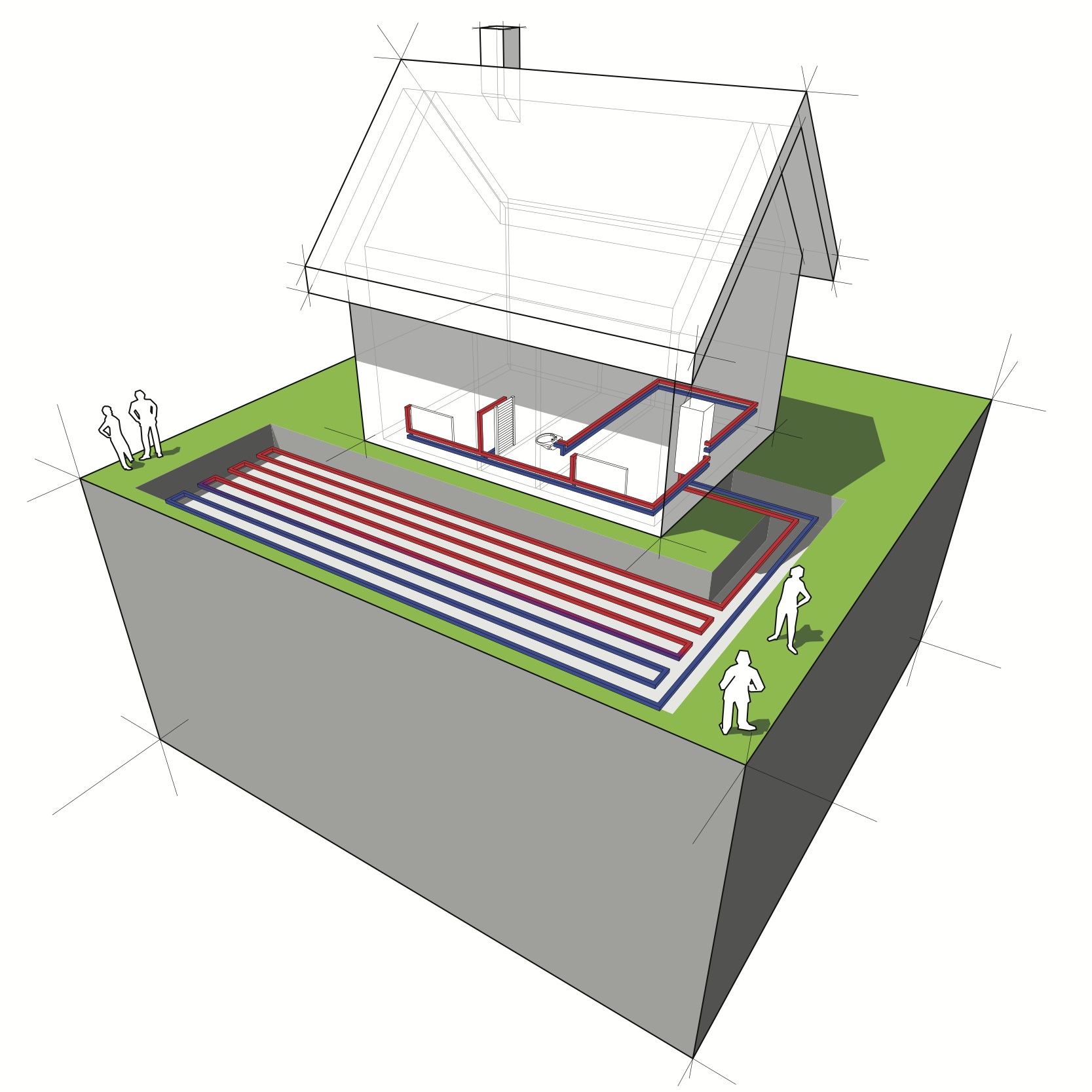 This easiest of options relates to the availability of direct geothermal energy, but even basic soil temperature can be used to generate heating with the use of a geothermal heat pump, which extracts subterranean heat by running a mix of water and a liquid with a low boiling temperature through a loop of underground piping. An electric compressor propels it through a heat exchanger, and the heated up solution is distributed through the house with the use of a duct system.

Clean energy for the future
In some countries, such as Spain and the UK, such systems are installed on an individual basis, whilst in parts of Scandinavia, New Zealand, Japan and North America whole suburbs are heated this way. The solar heat that warms up the soil makes Spain an ideal candidate for the binary cycle system that uses heat exchange to generate heating – a cost-effective and efficient way to make your home ‘eco-green’ without detracting from its aesthetic appeal.