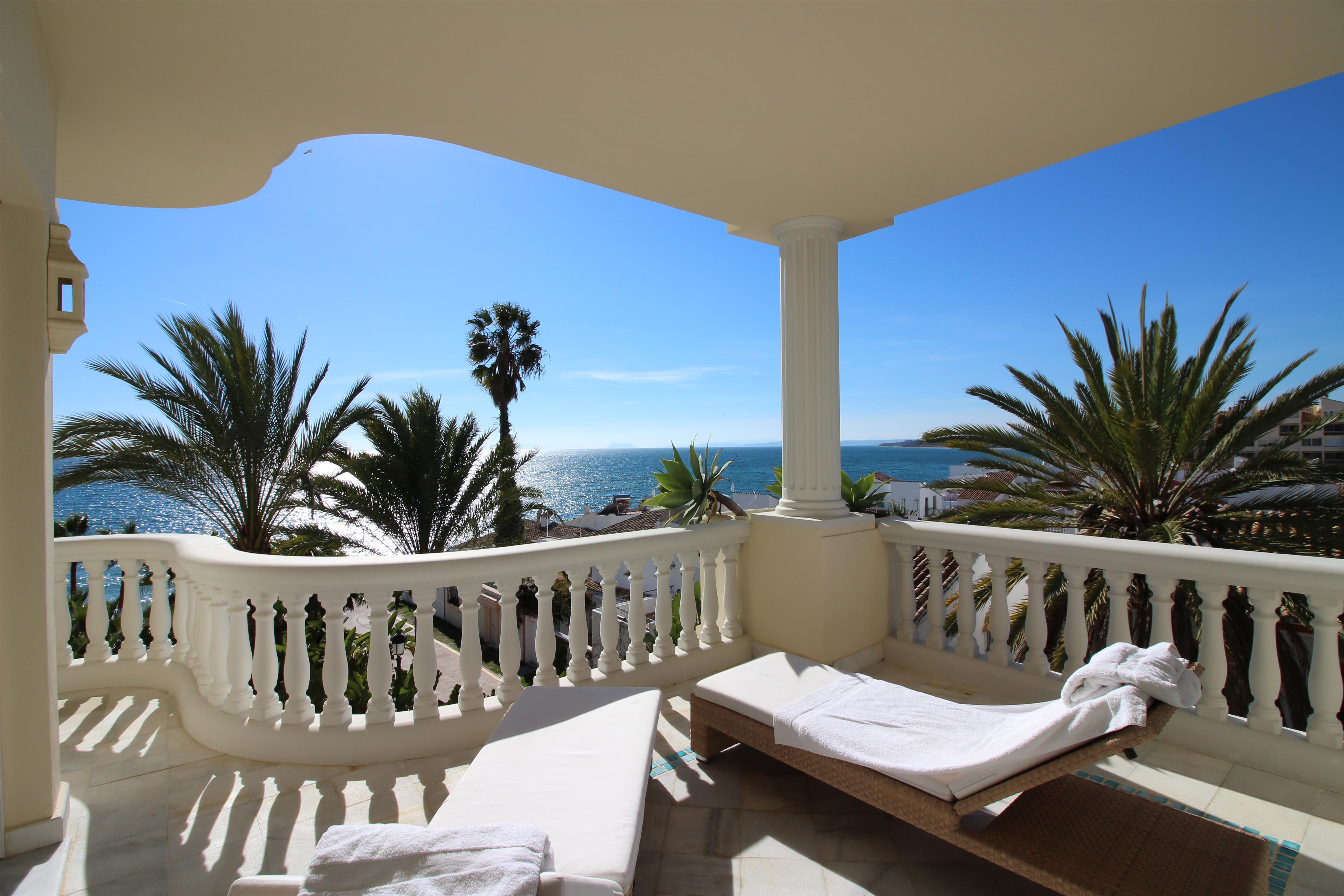 Spain introduced the Golden Visa scheme in 2013 and at the time there was considerable excitement and anticipation about its potential to boost the property market. The scheme offers residency rights and travel in the Schengen area in return for an investment of at least €500,000 in real estate. However, despite the scheme’s benefits it didn’t attract as many buyers as expected.

However, thanks to adjustments made to the scheme’s requirements in July 2015, this last year has seen a rise of 63% in investments made under the Golden Visa. This equates to €1.71 billion in real terms of which 94% of transactions were in Spanish property. This is a considerable increase over the €1.07 billion invested in 2015 and indicates a growing interest in the Spanish Golden Visa.

To date, Chinese and Russian investors are the two nationalities making the most extensive use of this visa. For example, Chinese investments totalled €469 million between October 2015 and October 2016, representing 666 real estate purchases. Spain has risen in popularity with Chinese property investors due to new barriers preventing them investing funds in Australia, USA and Canada, which have been their preferred countries for investment for some time. Chinese buyers tend to favour Madrid currently, but Russian investors are flocking to the Costa del Sol, with Alicante, Valencia and Barcelona other popular investment destinations. In the year to the end of 2016, Russian buyers invested €480 million in Spanish property, representing an average expenditure per transaction of €786,000.

The total number of visas issued since 2013 is 24,500, while the number of principal investors is 11,774. The disparity between the two totals is accounted for by the fact that an investor’s spouse and children are also eligible for the visa. It is also worth noting that investors can apply to the Golden Visa scheme retrospectively, that is, for property purchased prior to the introduction of the scheme in 2013, providing the investment meets the stipulated criteria.

In summary, the general requirements of the Golden Visa for investors in Spanish property are:

If you are from outside the EU and would like to find out more about how buying a property in Marbella or the Costa del Sol qualifies you for Spain’s Golden Visa, please contact us for more detailed information.