Marbella has a long-established reputation as one of the luxury destinations of the Mediterranean, but increasingly its neighbour Estepona is joining the ranks as a luxury residential address in its own right.

Think of exclusive areas and names such as Marbella’s Golden Mile, Sierra Blanca, Los Monteros, Guadalmina and also La Quinta, El Madroñal and La Zagaleta in Benahavis come to mind. But Estepona has its own select areas such as the New Golden Mile, which are not only gaining in stature but also provide one of the main new outlets for the development of luxury villas and apartments on the Costa del Sol.

There was a time when those in search of luxury homes in select areas wouldn’t venture far beyond Marbella, but now new areas are becoming increasingly accepted and popular, and the majority of these are in Estepona. Land is increasingly scarce in Marbella but still more readily available in the municipal areas of Benahavis and Estepona, where much of the stellar properties of the future will be built.

The first top-end villas in Marbella may have evolved around the Golden Mile, but newer areas such as Sierra Blanca and La Zagaleta prove that before long quality will always rise to the top. The same is true of the New Golden Mile, so named because of its similarities with the original millionaire’s strip between Marbella and Puerto Banús. Situated some 20 minutes from there, the new luxury coastal strip extends just east of Estepona in the direction of Marbella, where you will find a succession of first-class complexes offering the finest beachfront apartments and penthouses for sale in Estepona.

In fact, they include some of the most luxurious complexes in all of the Costa del Sol, such as Cabo Bermejo, Torre Bermeja, the exquisite suites of Las Dunas Park, Los Granados Playa, Los Granados del Mar and Alcazaba Beach. Set right on the beach, their apartments and penthouses enjoy magnificent sea views and direct access to the beach and coastal pathway from within complexes that offer beautiful subtropical gardens, indoor and outdoor swimming pools, security and often spas, concierge services and padel tennis courts.

Areas such as Casasola and El Paraiso Barronal are becoming increasingly popular with newly built villas, some of them right on the beachfront, and others within walking distance to the sea.

The nearby coastal road takes you past neighbouring five-star resort hotels such as Las Dunas and the Kempinski, as well as the exclusive Laguna Village comercial centre, to a broad choice of shopping, dining, golf, an equestrian centre and other amenities in Estepona, San Pedro Alcántara, Puerto Banús and Marbella town. With all of this on your doorstep and one of the best beachside positions in the entire region, it’s little wonder that the luxury New Golden Mile apartments and villas for sale rank among the most popular of all right now.

New Golden Mile · Beautiful tpwnhouse in a complex of 50 units in front of the sea that includes two floors plus basement and solarium. With direct access to the sea, it is an ideal place for those who love ...

New Golden Mile · Three bedroom flat under construction in a complex of 38 units in the New Golden Mile of Estepona, front line to the sea with the best quality standards, using leading brands for finishes ...

Plot for hotel in The New Golden Mile

New Golden Mile · Plot for hotel in the New Golden Mile. The Estepona area is in full development and is of great interest to both investors and private buyers looking to buy assets that leave an attractive ...

New Golden Mile · Villa under construction with four bedrooms plus a studio in a complex of 38 properties in the New Golden Mile of Estepona, front line to the sea with the best quality standards, using ... 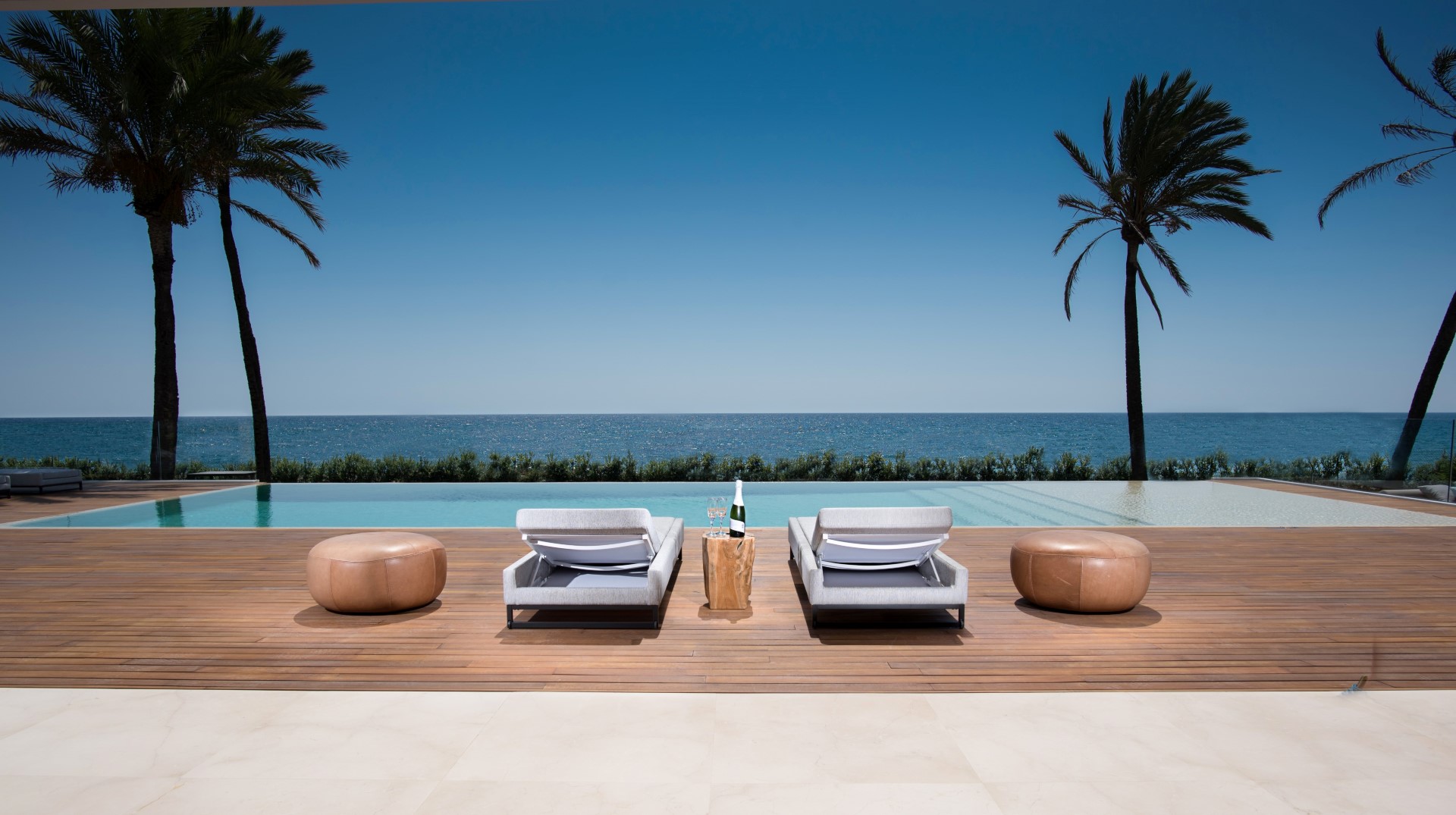 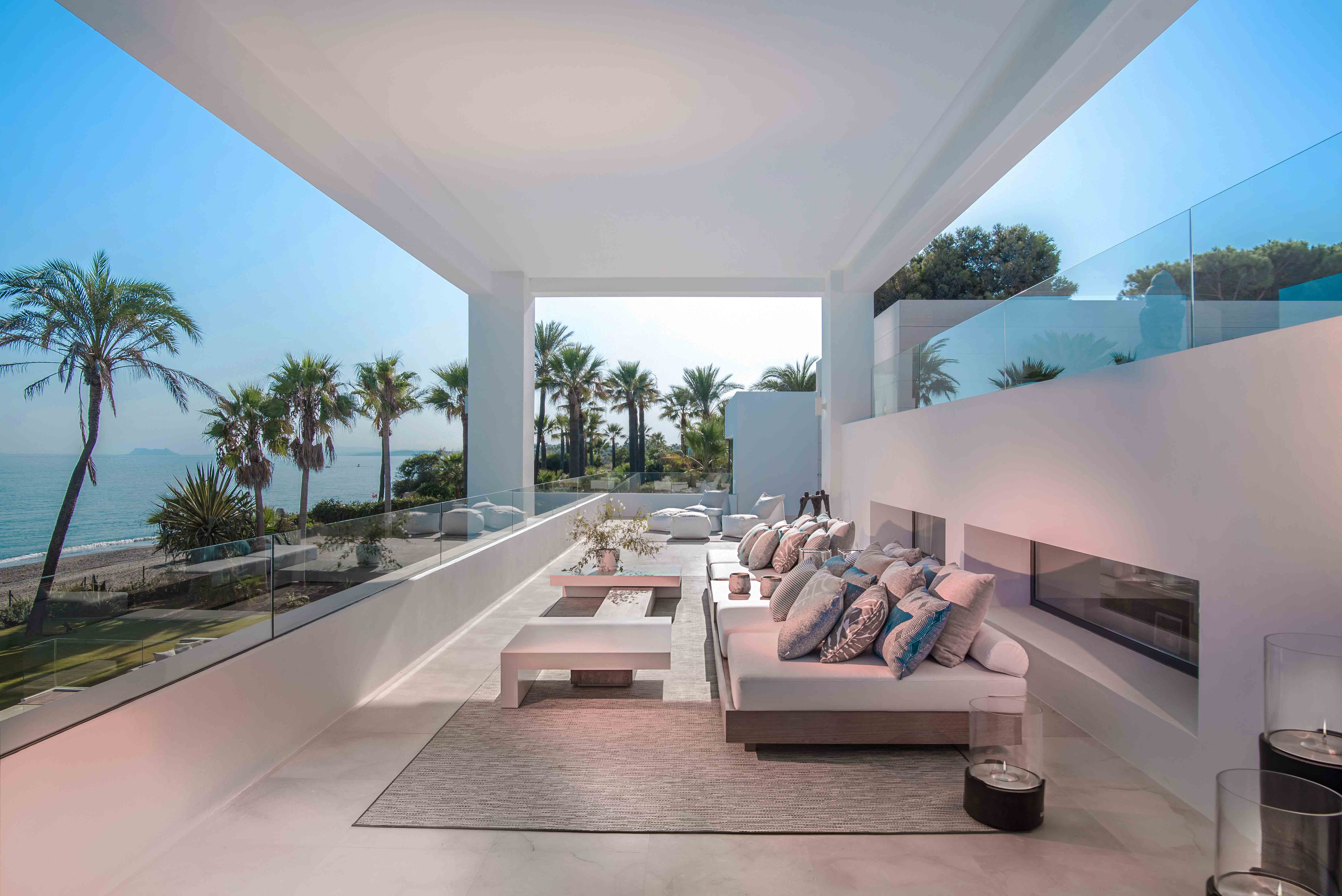 The New Golden Mile: Up and coming area in Estepona 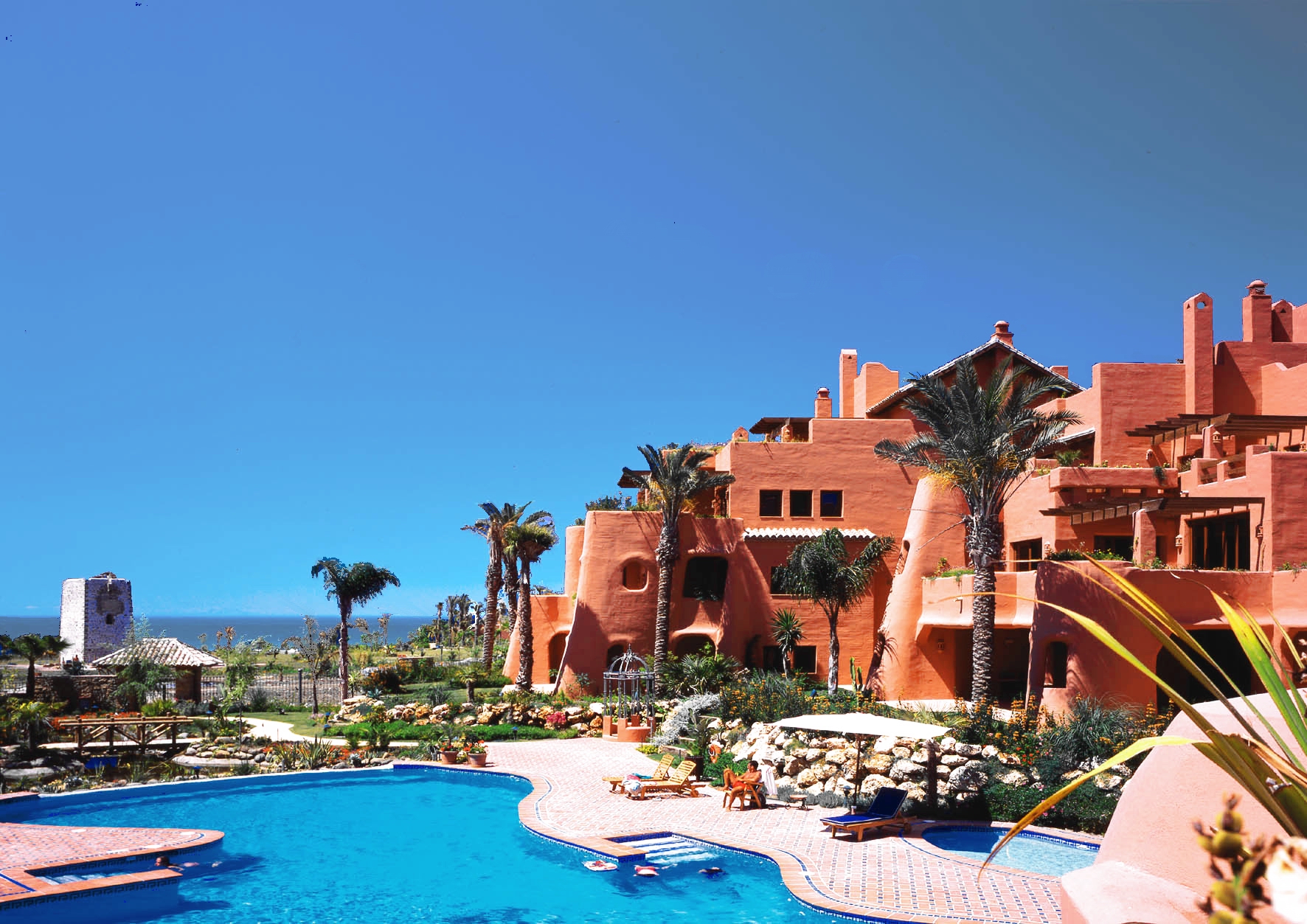