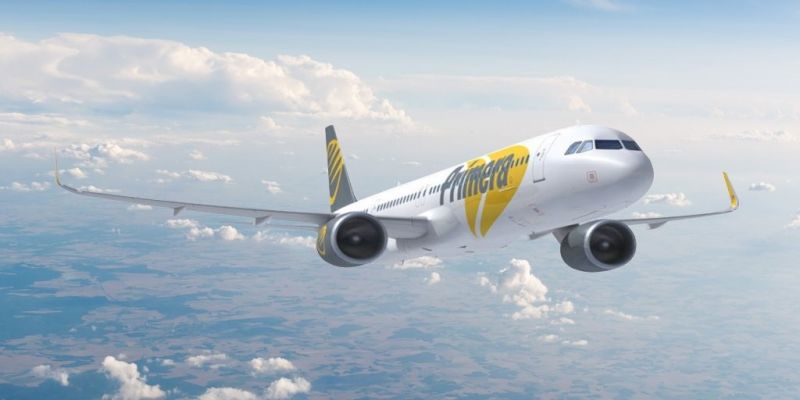 New Flights from Riga to Málaga

The introduction of new flight routes is good news for the Marbella real estate market and for its tourism industry. Now we can look forward to new arrivals from beautiful Latvia. At the beginning of July, Latvia-based Primera Air announced the commencement of flights from the country’s capital Riga to Málaga, in response to the Andalusian city being the most popular vacation destination for Latvians.

This new addition to Primera Air’s routes is partly thanks to its recent growth and to an increase in tourism travel from Latvia. The flights won’t start until summer 2018, but tickets are already going on sale from this August. At first there will be a weekly flight on a Boeing 737 carrying 189 passengers, but this could increase if the demand is sufficient.

The airline’s commercial director, Anastasija Visnakova, told the press: “Málaga is our most popular destination that we have been flying to since founding the airline in 2004. During our summer season we have as many as 17 flights a week from our hubs in Scandinavia and Iceland, with more than 250.000 passengers flown to this destination annually. Initially it was a summer-only route, but during the last years Málaga has become a year-round destination.”

However, this is the first time that flights will be coming directly from Riga. The airline moved its headquarters to Latvia in 2014 and this move has expanded its business, enabling it to purchase 20 new aircraft and to change its business model from being a charter operation specialising in local flights to a full standard carrier able to serve new markets and routes.

The advantageous cost of operating from Latvia allows Primera to compete with airlines like Norwegian, Vueling and Ryanair, all very popular carriers with Marbella residents and visitors. It also makes it much easier for Latvians to consider purchasing holiday residences in Marbella because now they will be able to travel between here and their home country with much greater ease. Conversely, it puts Riga on the city breaks map for Marbellís, making this a win-win situation for everyone and we look forward to welcoming more visitors and property investors from Latvia to the sunny shores of southern Spain.

If you would like to know more about buying a property in Marbella, please contact Diana Morales Properties | Knight Frank.