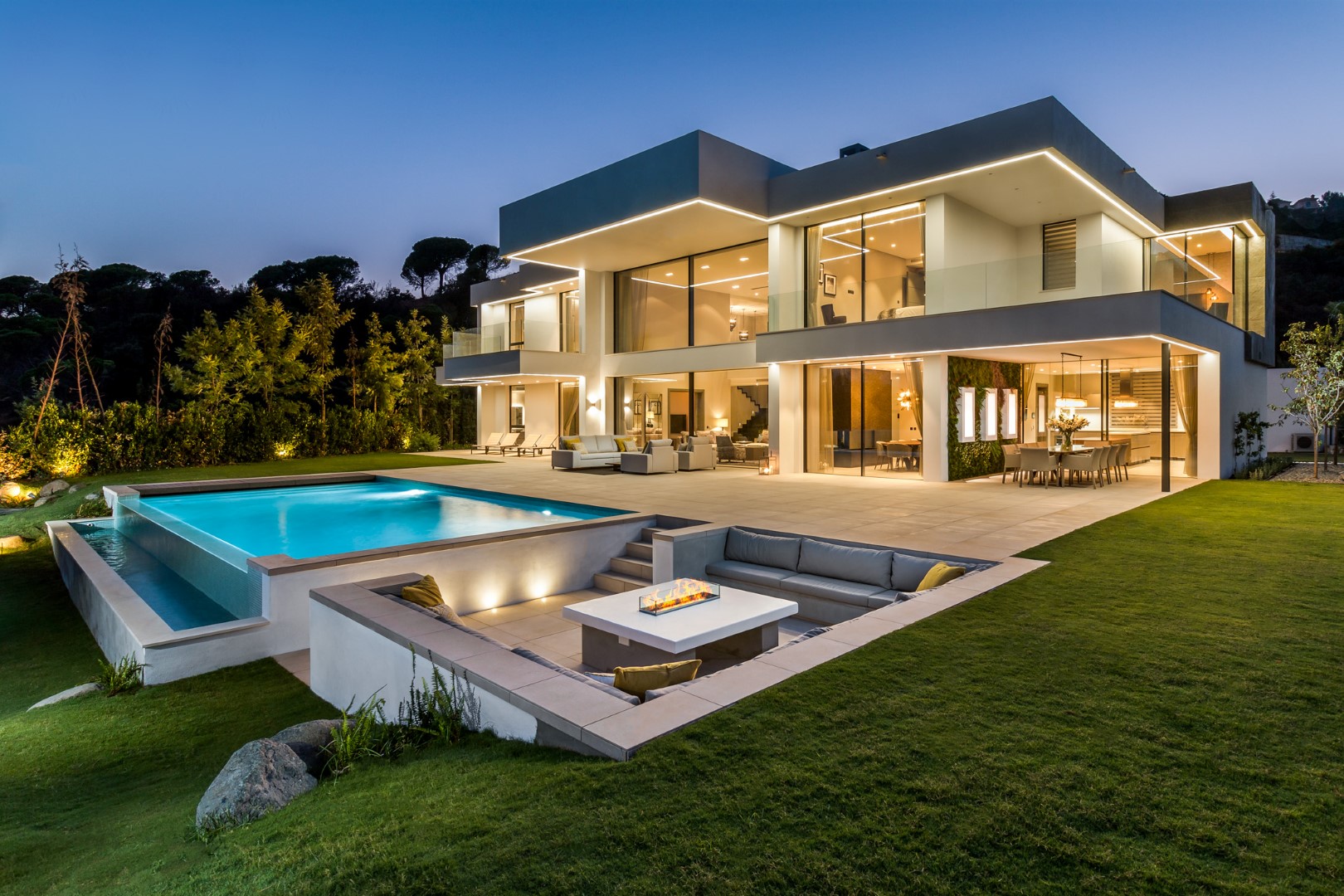 Not so many years ago, at the height of the global financial crisis, in the hard-hit Spanish property and construction sector the talk was of bank repossessions and ‘toxic assets’. Then came the gradual recovery, starting with the snapping up of the most desirable real estate, and before long what was once a toxic asset became a tradable resource again. Foreign, mostly American, funds led the way in acquiring them, which was in itself an indication that those with a longer term investment perspective already saw value return to the Spanish property market as a whole.

This, in turn, helped to speed up the process, and along with a sanitised financial sector, a recovering economy and gradually growing income levels the scene was set for a domestic recovery of the housing and commercial real estate markets. The initial drive, however, came from outside – not just in the form of foreign funds investing in housing stock, but also through smaller parties investing directly in especially the big cities and the coastal areas. The former were mostly dispassionate investors buying low and interested in high-yielding residential and commercial/retail property. Those who bought on the coast may originally have been driven by great deals, but they were primarily end-user buyers who have gone on to be more focused on product, style, location and quality rather than just price.

The healthy state of the Spanish property and construction industries is therefore in large measure thanks to foreign demand and investment flows, and it was reflected in March and October of this year by the floating of house builders Neinor Homes and Aedas Homes, both backed by foreign investment funds. Some may baulk at so much foreign involvement but it is widely spread and also helps to make Spanish companies and banks far less vulnerable to financial exposure. Banks have opted out of the land financing that fuelled much of the previous boom, so developers are more dependent on their own resources and for this reason have sought partners with means. The new system comes with better checks and balances, and more of a spread risk, with the ultimate stage in the process being the release of yet more capital through stock flotation.

With this structure in place the system seems better able and more willing to zoom out and read the market, so in addition to suffering less financial exposure it also promises to be more flexible and less likely to go on over-supplying after demand drops off. The messy situation between normal economic up and down cycles should therefore improve and the process become leaner, leaving supply of land to be the main worry for a sector that is currently purring along quite nicely.