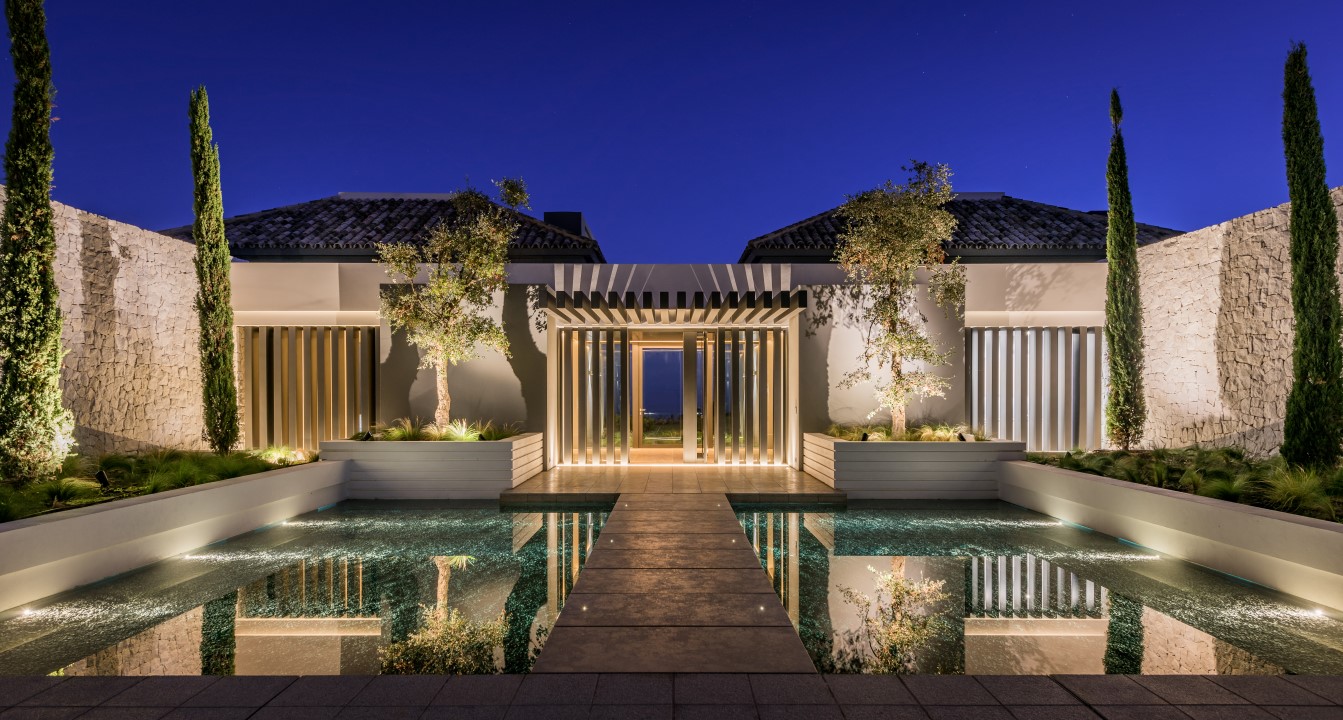 Spanish and Marbella real estate is hot once more

A recent report published by none other than Bloomberg has confirmed what we here already know. Namely that Spanish real estate is ‘hot’ and desirable again. What’s more, it ticks boxes across the board, regaining popularity once more with second homebuyers, investors in land and commercial/retail property, as an investment asset class and with developers of new projects. What’s more, with domestic property sales recovering, this is a market that appeals within Spain and across the traditional foreign markets in Europe, as well as far beyond.

In fact, one of the new characteristics of the current market recovery is its growing internationalisation, a factor that is in keeping with overall global trends. While Russian and Middle Eastern buyers and investors have long been interested in Spain, it is interesting to note that the country as a whole is now also very much on the radar of Chinese, Latin American and US investors. After the financial crisis that began to hit home in 2009, the much maligned market bottomed out around 2014, though prime residential areas such as Mallorca, Ibiza and Marbella started growing again after 2012.

By 2015-2016 the recovery was in full swing, supported by Spain’s return to the top of the EU rankings with around 3% economic growth. It was 2017, however, when all the factors gathered pace, resulting in a nine-year low for unemployment, growing consumption and retail health, revived construction levels, record tourism and very high levels of investment. The fact that Spain is regarded as an internationally attractive country is also reflected in the balance sheets of Spanish banks, which have been able to sell once ‘toxic’ assets to increasingly eager investment funds, many of them big international American players.

It marks the maturing of the Spanish economy as it becomes increasingly linked to the global economy, both as an investor and a source of foreign investment. For Marbella and the Costa del Sol the Bloomberg report simply confirms what we have seen already – namely that the local economy and property market are showing solid, sustainable growth amid strong international demand and a rebound in new construction – but it’s good to know that the likes of Bloomberg are noticing us too.