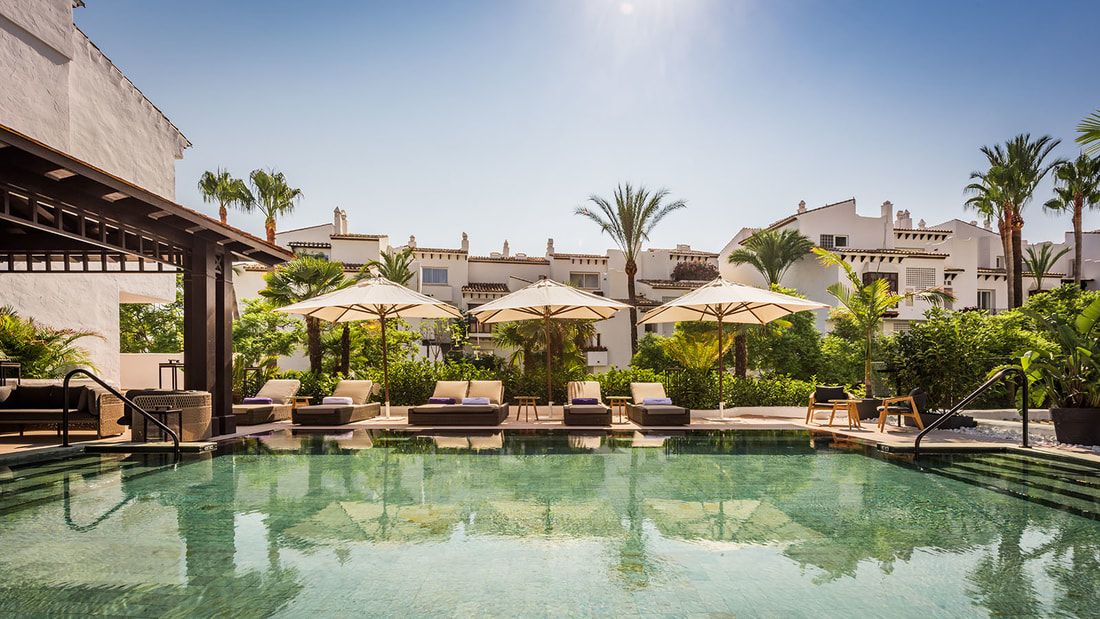 Visitors to Marbella to be spoilt for choice of hotels

Marbella has been the destination of choice for international holidaymakers for many years now, since the jet-set first discovered the quiet little fishing village that was Marbella back in the 1950s. Today there is a huge variety of accommodation on offer to suit every budget, from hostals for backpackers in the centre of Marbella to couples-only on the beachfront promenade at Amaré, the rebranded Fuerte Hotel, through to the high-end luxury of the Marbella Club, the Puente Romano, the Villa Padierna and Finca Cortesín. 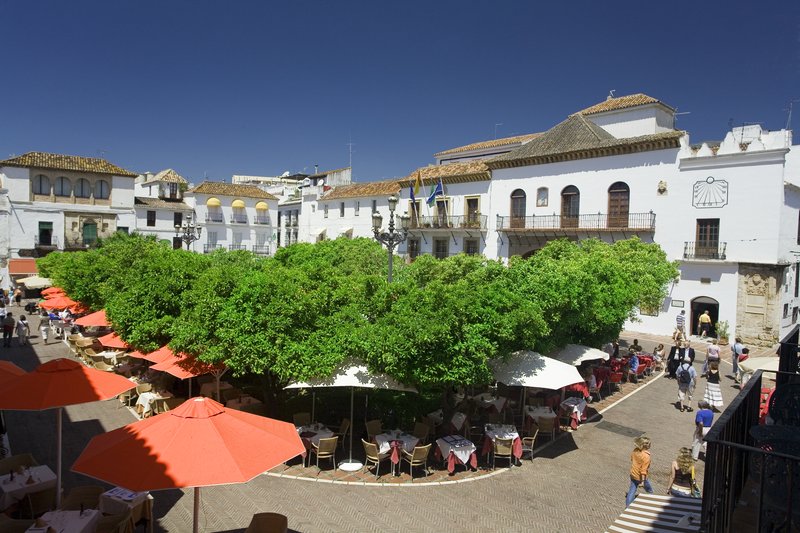 Tourism is a huge contributor to the Spanish economy, with Andalucía attracting 13 per cent of the total, and set to exceed the previous year’s total and breach the eleven million figure after the 2016 total was reached by November last year. Visitors are going to have even more choice of accommodation after a series of big names and boutique players set out plans to open establishments here:

The first of these prestigious openings will be Nobu Marbella in March 2018. After the acclaimed debut of Nobu Restaurant at the Puente Romano Hotel on the renowned Golden Mile of Marbella, this luxurious boutique hotel promises to deliver indulgence and sophistication to their esteemed clientele.

The W chain of hotels, owned by Marriott International, last year announced plans to open a hotel on the Playa Real de Zaragoza in 2021, with a beach club opening in anticipation this summer 2018. The € expected investment in the building of the 600-bed hotel represents a significant boost not just for the local economy but also for the international image of Marbella.

W is not the only prestigious hotel chain to realise the advantages of investing in Marbella. Club Med has also announced plans to develop the Don Miguel Hotel in partnership with the Arab owners, Magna Hotels and Resorts. The significant renovation project marks Club Med’s return to the Spanish market and is thought will create around 300 jobs.

It is not just international hotel giants that are investing, however. Smaller boutique operators have also recognised a niche in Marbella, with a recent announcement by Anglo-Swiss investors of a luxurious new boutique hotel to be opened in the Old Town of Marbella. The refurbished sixteenth century mansion house will boast eleven individually designed bedrooms as well as a 150m2 restaurant and a rooftop bar, a relatively new concept in Marbella, which follows the trend for rooftop bars in Málaga.

With all these new releases, there are a lot of exciting developments to look forward to for both visitors and permanent residents of Marbella.