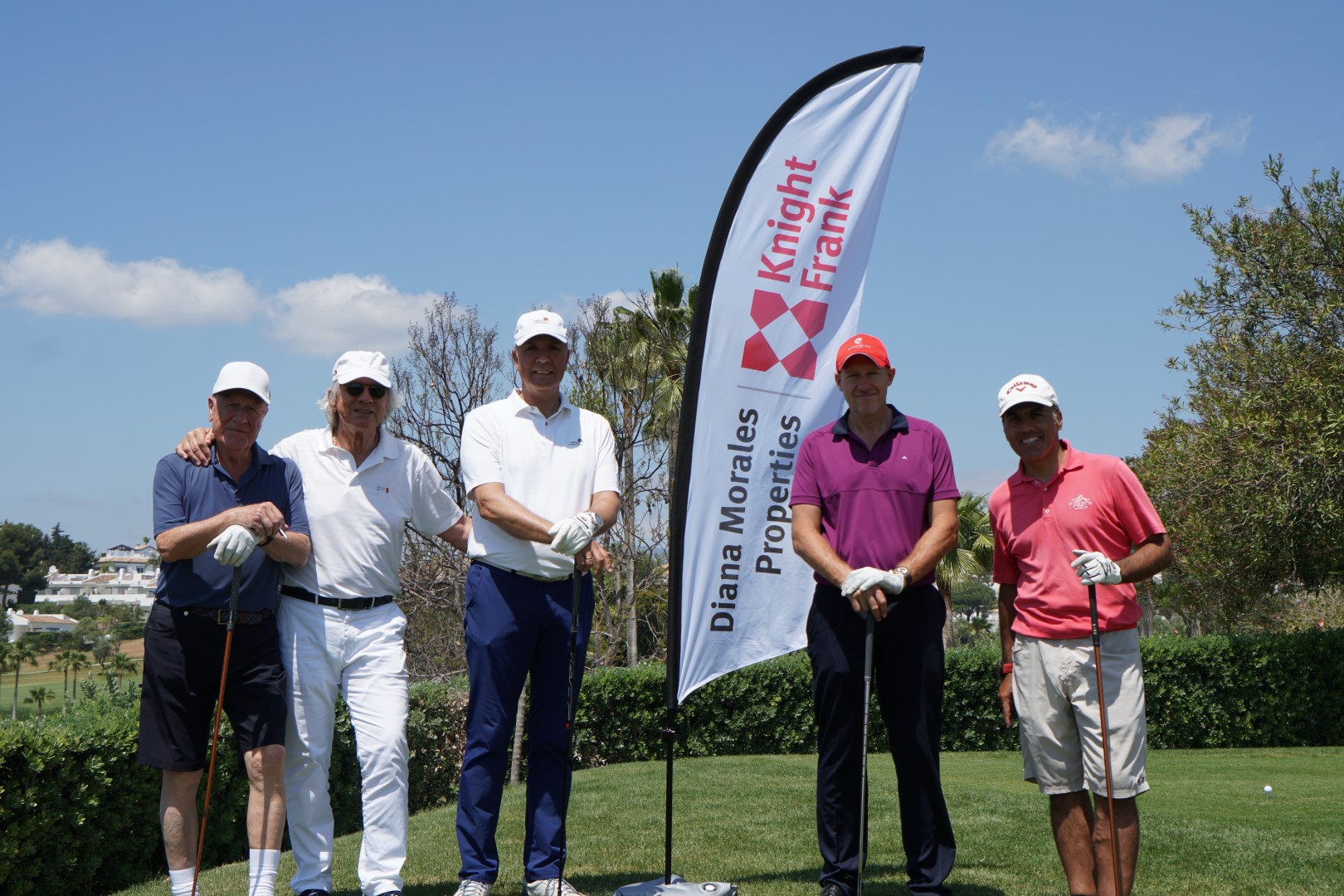 A great day out raising money for a worthy cause sounds like the perfect way to spend a Marbella spring Saturday, this event being no exception. On 12th May, DM Properties|Knight Frank was pleased to sponsor the 7th hole of the annual golf tournament which was held at Aloha Golf Club in the Golf Valley of Nueva Andalucía.

A healthy turnout of 180 people took part in the event, competing for some wonderful prizes – including a brand new Mercedes car to anyone sinking a hole in one. Sadly, the Mercedes remained in the garage, but a great time was had by all nonetheless both in the tournament and the fabulous dinner with live music.

Concordia, the organisation being supported by the event, is a non-profit HIV/AIDS charity founded in 1994 to provide support and care to people directly or indirectly affected by the illness. With the patronage of HRH Princess María Luisa of Prussia, the association is mostly sustained by donations and events such as this.

The Princess was one of the founding members of the committee, which bases its headquarters in an unassuming building in San Pedro Alcántara. The centre’s stated mission is to carry out a programme of informative and preventative campaigns, especially designed to halt the advance of HIV infection. Concordia also provides comprehensive care for AIDS patients and those infected by HIV, as well as their families and friends, through a team of people that includes nurses, psychologists and other volunteers who deal with more than five hundred cases a year, as well as tending to those who drop into the centre for on-site testing. 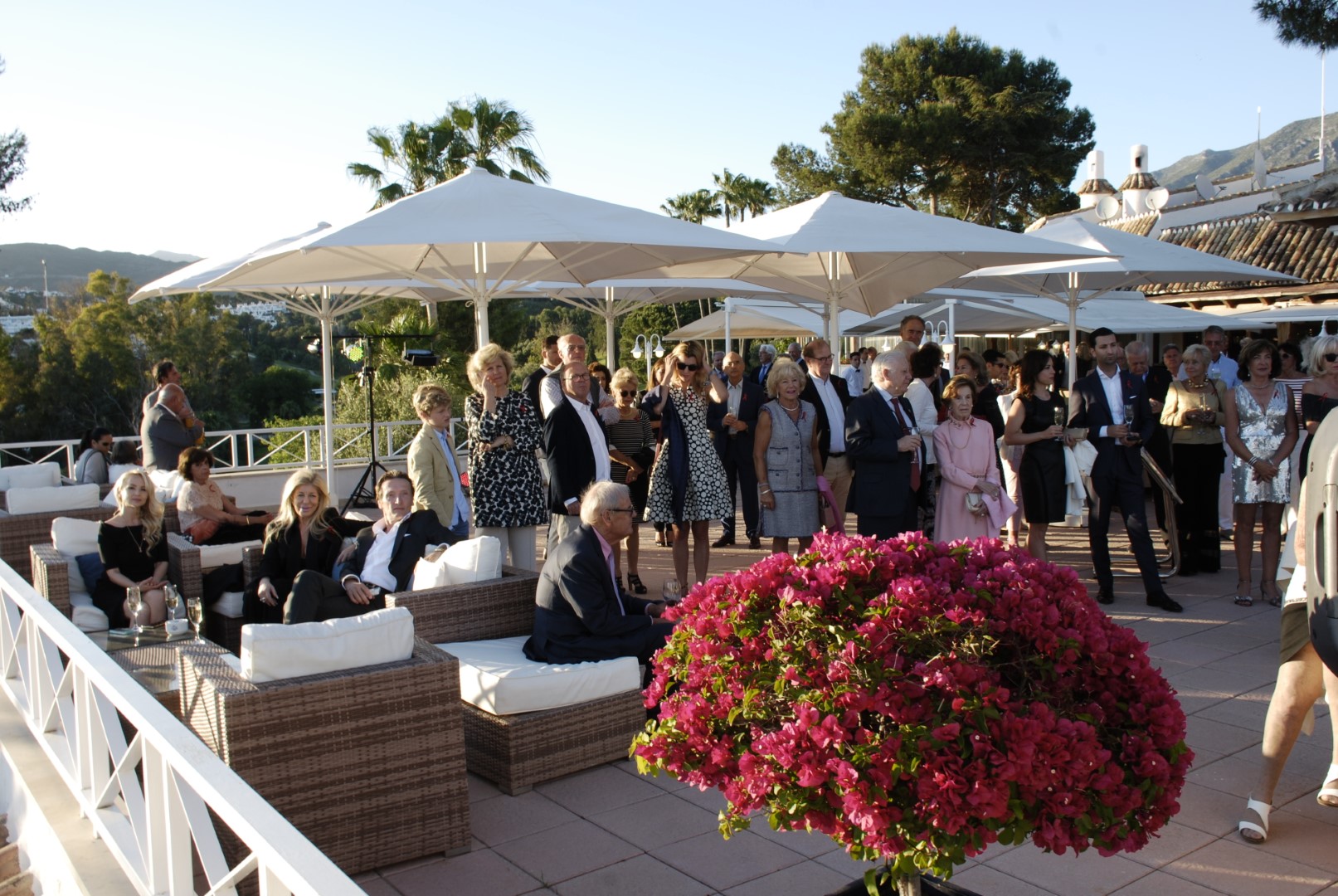 Diana Morales Properties is proud to support once again this charity that carries out such important work in the local Marbella community, and would like to thank all those who attended and made it such a success.