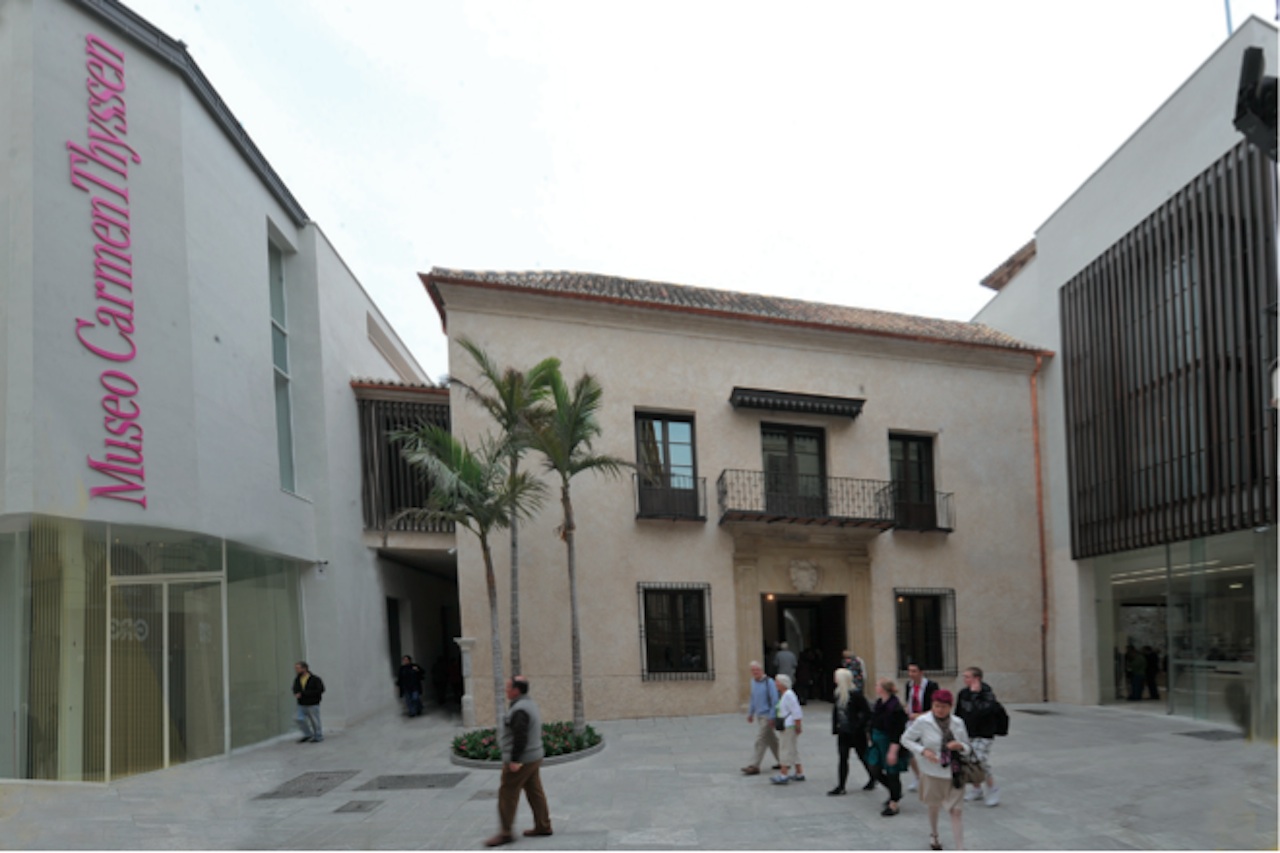 The Thyssen-Bornemisza Museum in Madrid is one of the iconic attractions of the Spanish capital, a heavyweight among the world’s leading art museums that draws hundreds of thousands of visitors a year. However, since recently this standard of refinement and art has not been restricted to major capital cities. Indeed, with the opening of the Carmen Thyssen Museum last year in one of its finest historical buildings, Málaga has confirmed its status as a rising star in the world of art and culture. 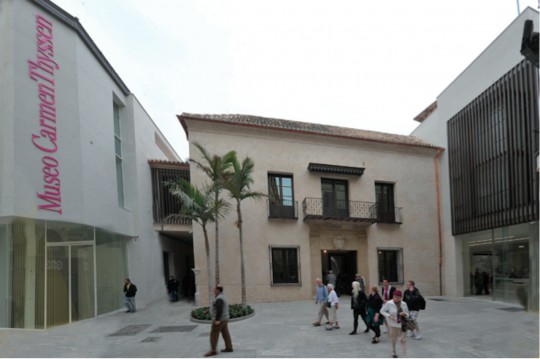 Once known more for its quintessentially Mediterranean charms, this large dynamic city has recently enjoyed a thorough beautification process and has attracted a series of museums of top international standing. Very prominent among these is the Carmen Thyssen Museum, situated in the very heart of the city, and therefore close to shopping, dining and other cultural venues and museums.

Through this museum, the city of Málaga, its surrounding areas and the many visitors that come here have access to a significant part of the famed Thyssen-Bornemisza collection, one of the largest of its kind in the world. The collection is housed in the stylishly restored Palacio de Villalón, a 16th century city mansion set just off the Plaza de la Constitución, itself near the famous Calle Larios. 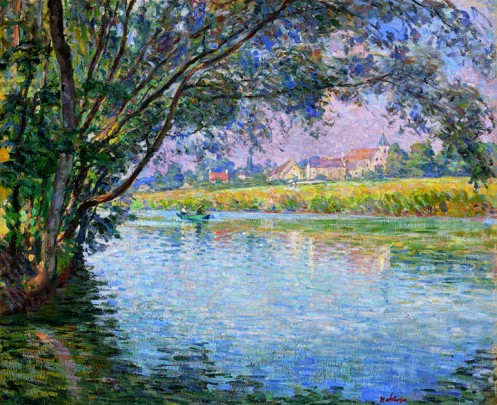 This elegant venue forms the ideal setting for a museum of this kind, combining as it does modern architectural elements with a tastefully renovated historical building complete with a large central courtyard. Within its walls are the works of many great artists, ranging from Breughel to Gauguin and beyond. Special emphasis is given to Spanish artists and themes, represented in many ways, but especially in the form of landscapes and cultural events that capture the essence of Spain and Andalucía.

In recording contemporary landscapes, village scenes and festivities, the artists of the 18th and 19th centuries show us what Spain was like in an age before modern technology and globalisation reduced the variety between countries. Like today’s photographers, they recorded not only what was there to see but also the underlying currents and realities of Spanish society in a way that says more than a thousand words. 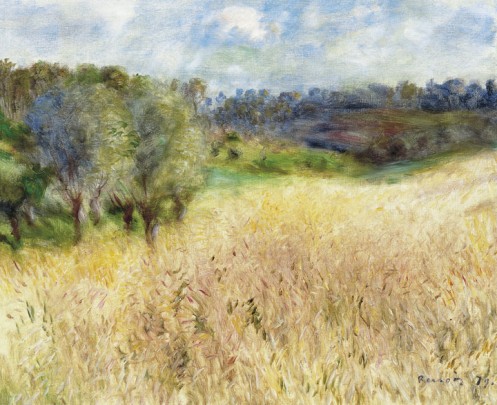 Put another way, the Spain of old comes alive on the canvasses of great masters such as Casas i Carbó, Sarolla and Julio Romero de Torres, in a manner that flows from the middle ages to the 20th century and includes many of the world’s greatest artists en passant. Also a popular venue for events and launches, the Carmen Thyssen Museum offers a lively calendar of activities, prominent amongst which are the many temporary exhibitions that enliven the cultural scene in this sunny part of Europe. 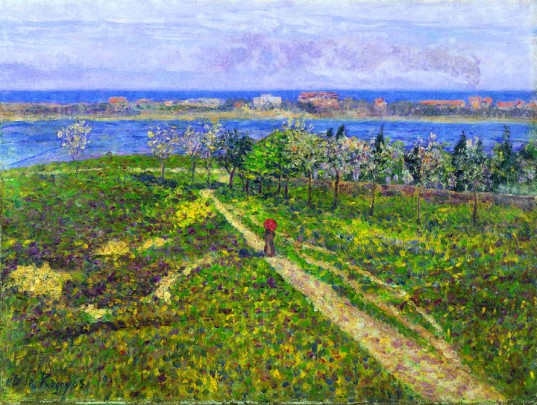 So next time you are about to say that the Costa del Sol is about sun and hedonism alone, think about the growing refinement of its regional capital, or better still, visit the sights and sounds of Málaga for yourself. You will find refined pleasures such as the Carmen Thyssen in its very midst.