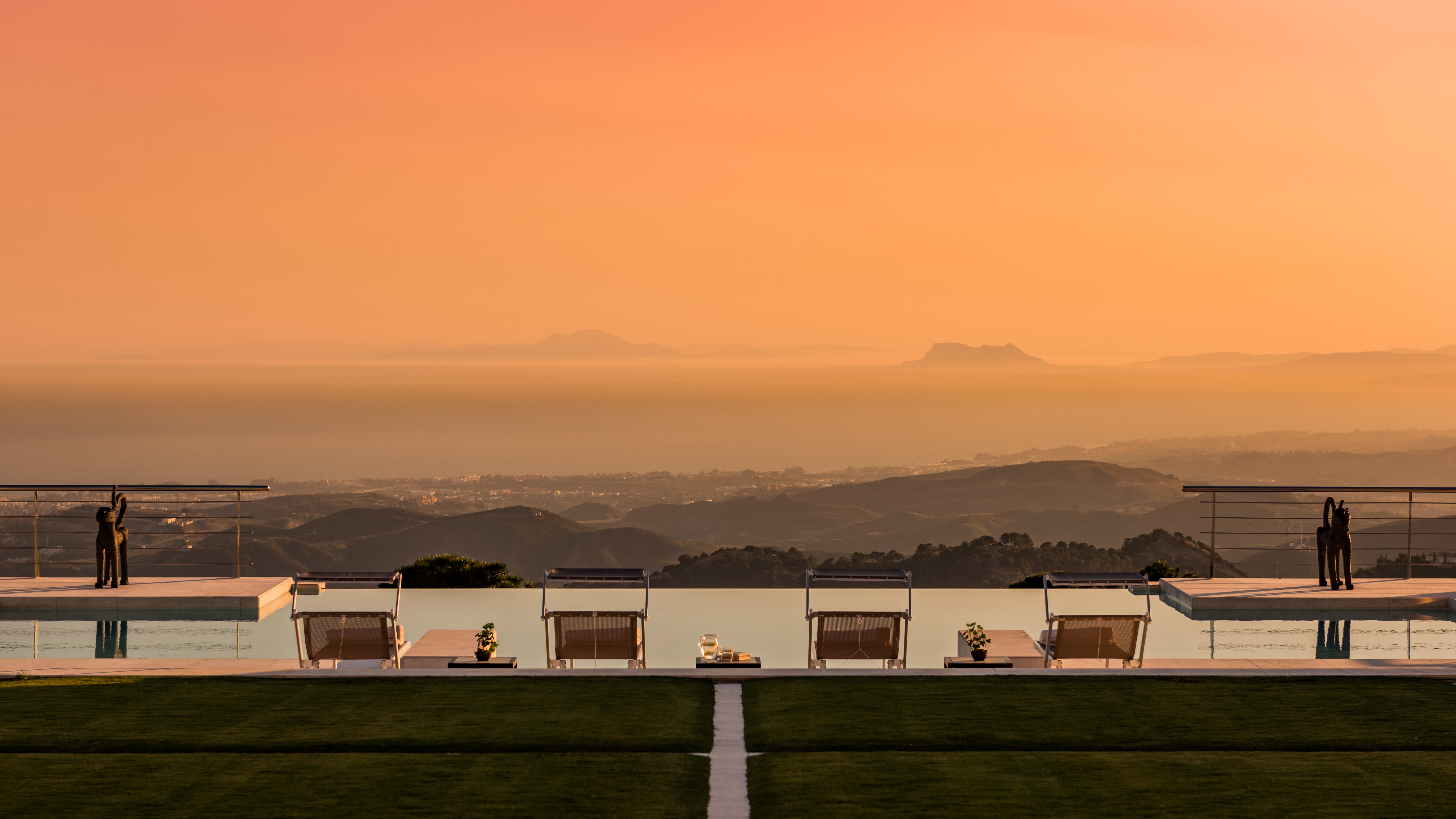 Global economics, a look at the near future in Marbella

Listen to some forecasts and economic clouds appear to be on the horizon. In other words, after a moderate but long growth (recovery) cycle, it seems sensible to think that we’re heading into a moderate period of economic cooling off and price correction. After all, low interest rates have bolstered stock values as they favoured many of the corporations and large funds these past few years, so many think that, with Brexit and US-China trade wars, we’re in for a mild slowdown of the global economies.

It was therefore with interest that we listened to the presentation given by Steen Jakobsen, one of the leading experts at The Economist, and hosted at the premises on the Golden Mile of the Binck Bank, a leading online investment platform for private investors and professional traders. The measure of Binck Bank’s success over the past 20 years is the fact that it was recently acquired by Saxo Bank, another leading firm in this segment.

On the face of it, we should be preparing ourselves for a bit of a slowdown, but Mr. Jakobsen made some very interesting and indeed encouraging observations. Firstly, with several key elections on the way between now and the next two years, there is every chance that the political situation will normalise and the present tensions and uncertainties will be reduced, thus also relieving their negative impact on trade, investment and economic growth. Factors such as Brexit and Mr. Trump’s handling of trade relations (rather than the principle of addressing trade imbalances, as such), have dampened economic prospects for some time now, and an end to the uncertainty and belligerism would see this reversed.

Secondly, it is believed that the era of zero and negative interest rates seen during Mario Draghi’s reign as President of the European Central Bank will come to an end now that Christine Lagarde has been chosen to replace him. This above all because her appointment seems to have been conditional upon the promise that she will begin to return interest rates to a more normal level, and herewith make it more attractive for banks to lend money. Loose monetary policy provided debt relief during the worst years of the economic crisis, but it hasn’t helped to stimulate economic activity and growth since then. In fact, Steen Jakobsen believes it stifled lending and limited its flow to the wealthier institutions and individuals, thus exacerbating the already growing disparity of wealth.

More money flowing more evenly within the economy would see investment stimulated at a broader level, and could just set in motion growth conditions and efficiencies that have not been present for some time now. If it is indeed so, any downturn would be both gentle and short, followed by renewed vigour and improved economic fundamentals.

Properties for sale in Marbella

La Zagaleta · Situated in a privileged position within the prestigious La Zagaleta resort, this masterfully designed mansion enjoys spectacular far-reaching views over the Mediterranean coastline across to ...