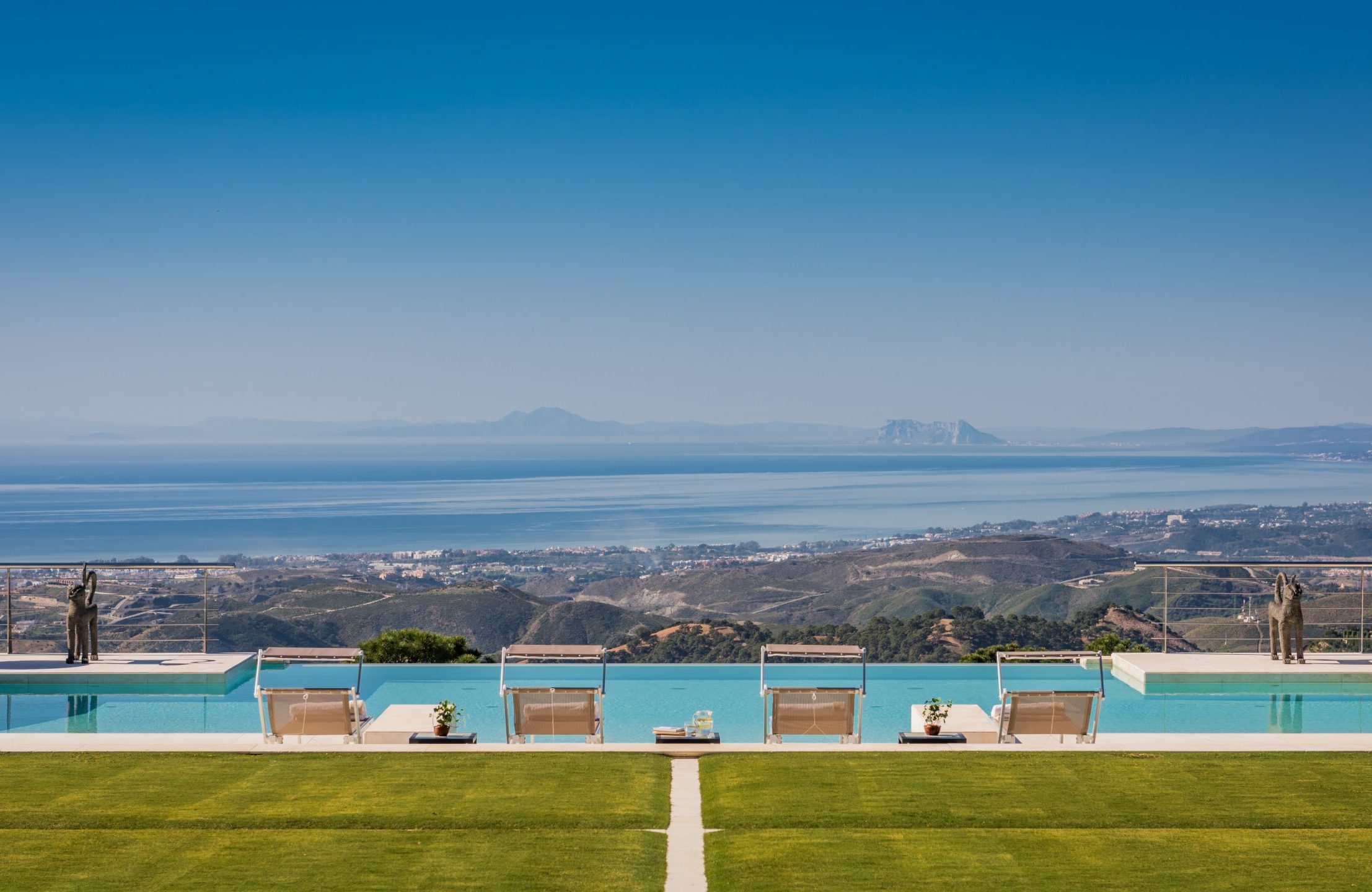 La Zagaleta: the most desirable hotspot for the super-rich?

Business is booming in Europe’s most exclusive urbanisation La Zagaleta, a 900-hectare mountain retreat located near Marbella. An estimated €120 million worth of property has reportedly been sold in La Zagaleta Golf & Country Club between January and April this year. This is twice as much as in the whole of 2020 and three times more than in all of 2019, and this is only in the first four months of 2021.

La Zagaleta was recently named an “up-and-coming location” according to Knight Frank’s “Next Neighbourhoods: Places to watch in 2021”. According to the Knight Frank report, “the natural environment, connectivity – both in terms of technology and community – as well as privacy, are now more important than ever.” It adds that “with fewer people tethered to an office, this is likely to change, with knock-on effects for second-home markets and investors globally”.

The reason Knight Frank included La Zagaleta in its shortlist of 40 global hotspots is that it believes it is primed for growth in a post-pandemic world: “Older properties on the estate built in the 1990s or early 2000s now present buyers with the opportunity to build a contemporary villa in a prime location. Offering excellent broadband and located less than an hour from Málaga Airport, La Zagaleta has all the hallmarks of a semi-permanent base from which to work”. The 258 villas built within La Zagaleta are priced at €2.5- €30m and are owned by individuals of 20 different nationalities, where only a third of these use the property as a primary residence, according to El Pais. The article also reveals that La Zagaleta has recently seen a notable increase in interest from younger wealthy digital nomads buyers aged 35-40, many in the technology or gaming industries.

Should you be interested in receiving further information or have a consultation with one of our La Zagaleta property specialists, please do not hesitate to contact us.

Properties for sale in La Zagaleta

Villa with sea views in La Zagaleta for sale

La Zagaleta · This brand new villa is situated in La Zagaleta, an exclusive gated golf resort with a concierge and lifestyle management service that caters for every need, as well as club houses for the two ...

La Zagaleta · This exquisite 5 bedroom villa spans 1.000sqm of elegant living space over the tropical gardens of more than 4400sqm. within an exclusive community of La Zagaleta with unmatched services which ...

La Zagaleta · A spectacular villa, recently refurbished with exquisite taste, situated just a few steps from the North entrance of La Zagaleta, a world-class gated resort. Access to the property is through ...

Residence for sale in La Zagaleta

La Zagaleta · This south facing residence situated in one of the most desirable gated condominiums of Marbella, La Zagaleta comprises on the ground floor an ample entrance hall with double height and an ...

La Zagaleta · This villa for sale is situated in the most luxurious and sophisticated residential estate in Europe, La Zagaleta Golf & Country Club with 24-hour security and first-class services and ...

La Zagaleta · La Zagaleta golf and country club, nestling in the foothills of the Sierra Bermeja mountains that rise up from the coast before merging into the Sierra de Ronda in the spectacular interior of ...

La Zagaleta · This gorgeous villa has been conceived to enjoy the pleasures of the superb environment of Marbella using the best qualities, both in the interior as well as exterior. It is situated in La ...

La Zagaleta · This property is nestled within the most luxurious and sophisticated residential estate of Marbella, with fantastic views. La Zagaleta offers first-class leisure and sports facilities including ... 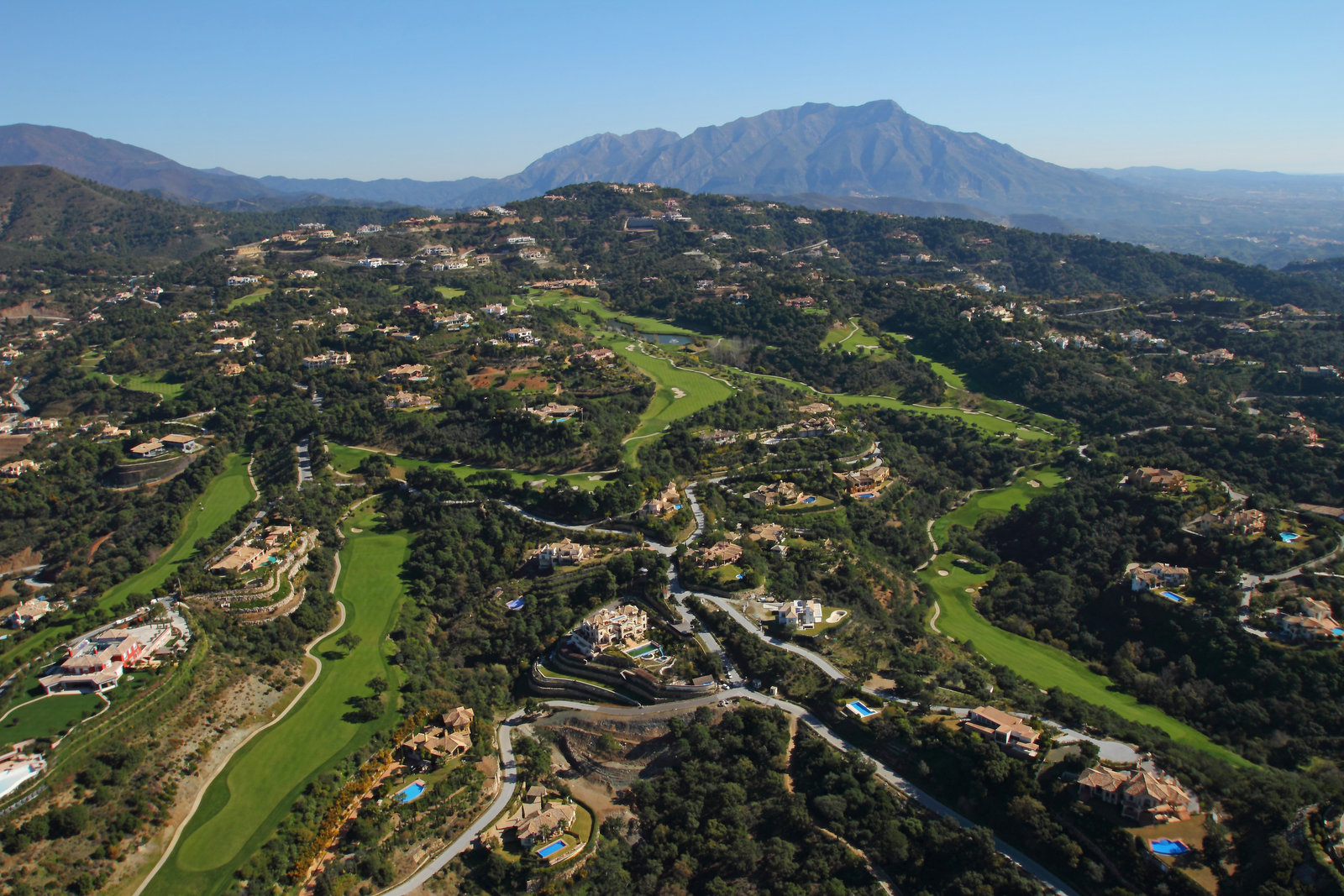 Why buy a property in La Zagaleta? 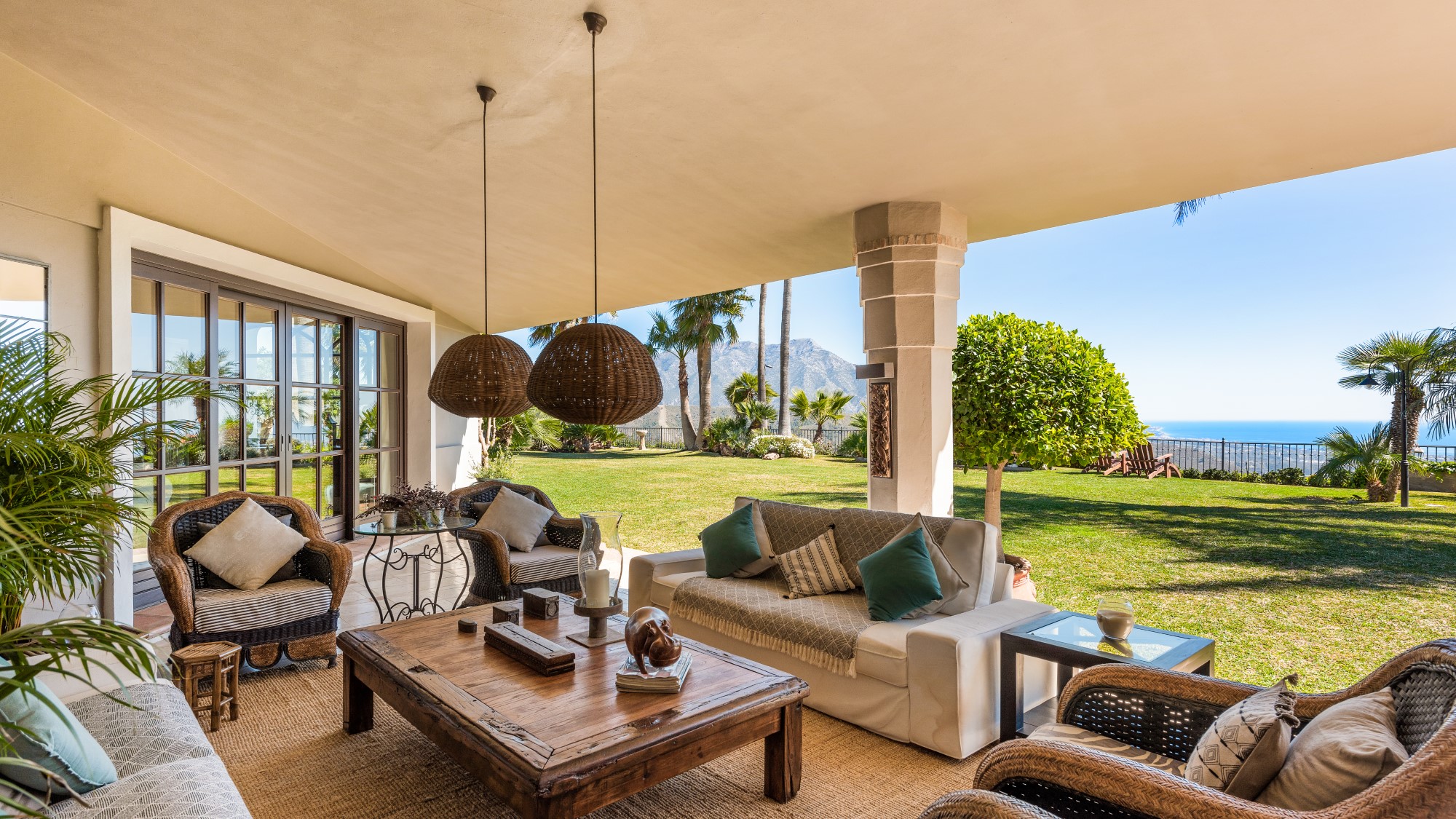 The villas and mansions in La Zagaleta