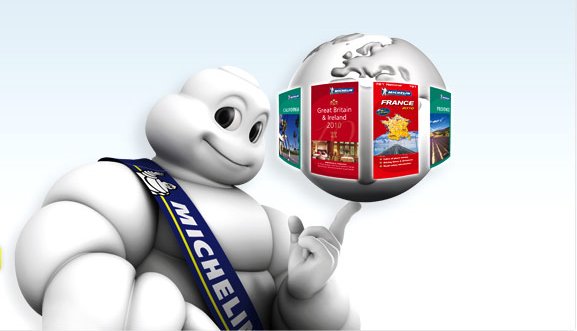 Málaga and Marbella in the Michelin Guide 2013

For years the star representative of high cuisine in the Málaga region was Café de Paris, but when the man behind this gastronomic institution, head chef José Carlos García, moved to a new venue at Muelle Uno, he knew he was risking having to build up his reputation all over again.

In other words, he was risking his Michelin-star status in creating a new restaurant in a new location in Málaga’s up-and-coming dockside area. “Starting from scratch again is always difficult. Although we maintained the same philosophy and the same intentions, everything else was new: from the physical space to the concept itself.” 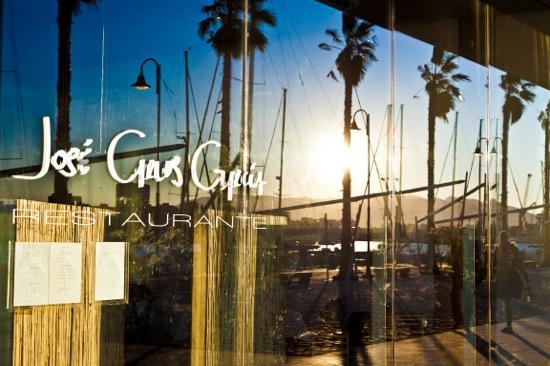 Having risked a stellar reputation built up over many years, he had it all to do again, and admits being more than a little worried about the prospect of losing the Michelin star he first won back in 2002. “All we could do was our very best, all of us, because a Michelin star is a prize won by teams, not individuals.”

Having taken a gamble, José Carlos García and his team came out winning, having maintained their status as Málaga’s Michelin-starred restaurant whilst facing all the challenges of a move to a new location. Not surprisingly they are euphoric at their achievement, which keeps the flag flying for Andalucía and Málaga in particular.

Also worthy of a recommendation on the pages of the Michelin Red Guide for Spain and Portugal are Calima, El Lago and Skina, who like Café de Paris maintain their presence, albeit without a Michelin star. Calima, the suave and trendy restaurant in the Hotel Melía Don Pepe in Marbella, will be pleased that it has maintained its high two-star rating. But then again, its offering has been created by none other than Dani García, one of the most exciting young chefs of the moment.

He and Diego del Río, chef at El Lago in Elviria, share a passion for creative cuisine inspired by traditional Spanish and fresh local ingredients, and have collaborated on many an occasion. Food is also a life philosophy for Marcos Granda and chefs Hideaki Yoshioka and Jaume Puigdengolas of Skina in Marbella’s old town.

These restaurants continue to represent the crème de la crème in the Marbella area, offering the kind of culinary high points you would expect to find in the major centres of the world – but with a uniquely Andalusian touch.