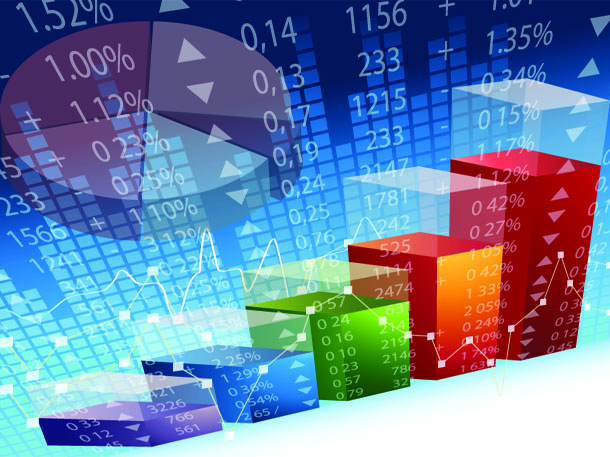 We’ve become so accustomed to the negative news surrounding a global financial crisis that truly good news comes as somewhat of a surprise. That was the case when word got out about the Dow Jones and the FTSE 100 rising to new heights last week. In fact, where the London-based FTSE recorded a level last seen before the onset of the financial crisis, Wall Street’s Dow actually managed to set an all-time record.

It means that the combined value of the companies listed in these two select indexes has recovered the losses suffered in the course of the financial crash of 2009, quite a feat considering we have still not fully emerged out of recession. Perhaps this is why the news was greeted with a degree of astonishment, suspicion even, by some. We’ve seen these short-lived surges before, but the enthusiasm surrounding this one suggests that the latest rallying of the markets has more to it than meets the eye.

While analysts are quick to discourage too much excitement and remind us that the markets are now in danger of getting ahead of economies that remain fragile and sluggish, there is certainly some encouragement to be had from it. 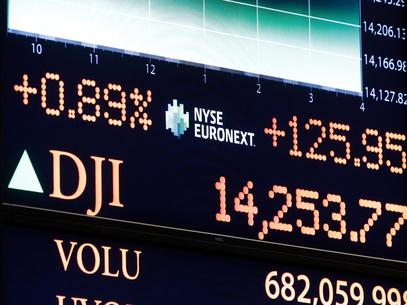 In essence the market responded to the fact that in February another 236,000 jobs were added in the US – the 18th consecutive month in which the unemployment rate dropped. While actual growth still remains low, the massive budget deficit has not been resolved and at least some of the resurgence is down to the Federal Reserve’s willingness to inject printed money into the system, the markets have looked to the recovery of house sales and consumer confidence to fuel what has so far been a 9% rise in share values on the Dow.

Signs of recovery in the US will have a positive effect on the rest of the world, not least Europe, where retail figures were better than expected and the euro appears to be standing on firmer ground – rising now with the dollar against the pound and other currencies. Corporate profits are on the rise, inflation edging in the opposite direction and telltale inventory levels are rising again. But more than any of this it appears the latest stock market surge is mostly about a change in attitude. Those (wealthy) investors who have been cautious so far seem to have had their fill of passive strategies and are willing to take some risk again.

This means they are once more willing to invest in companies, not just build up cash reserves, and this in turn will fuel demand and production. It is very likely that the markets will lose some of their nerve and momentum in the weeks to come and cede part of the territory gained, but if this moment really marks a turning point in global investors’ confidence and attitude to risk it will have been a defining moment in the fight to nurse the world economy back to health. Having already embraced the property market in quality locations such as Marbella as a safe and solid store of wealth, it looks like the important players in the world markets are once again feeling robust enough to commit their resources – and that is the real positive that we on the Costa del Sol can take from this latest stock surge phenomenon.