In addition, Pia Arrieta of DM Properties was also quoted in the report. Speaking on the relationship between luxury tourism and real estate sales, Pia said: “Russian buyers have been visiting us for several years now and enquiring about property prices, but increasingly they are becoming residential tourists instead of merely holidaymakers.”

She also confirmed that the Marbella market is experiencing a notable upturn: “With many agents reporting increased activity in the luxury segment, we seem to be on an upward turn, which will herald the beginning of a new growth phase.”

DM Properties also featured in the select comparison of ‘What $5 million buys around the world’ with a sumptuous 5-bedroom villa in Marbella’s exclusive Sierra Blanca. 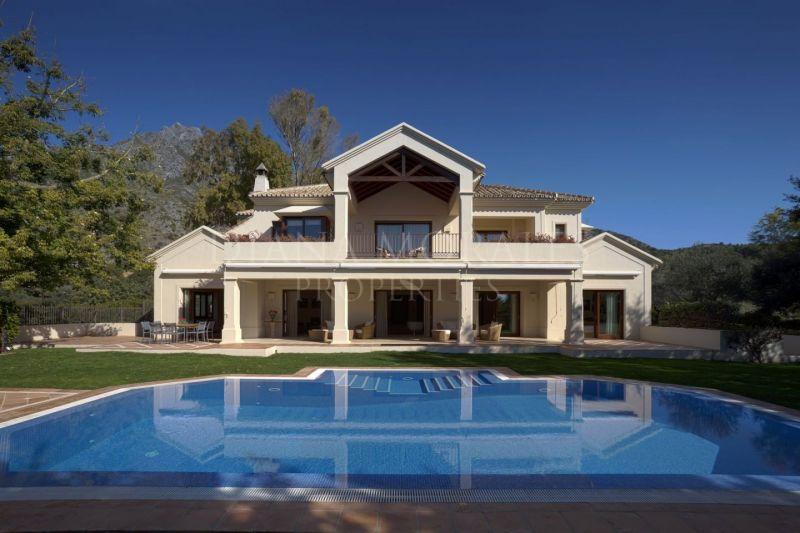 In collecting exhaustive data and analysing global trends in the luxury real estate sector, this year’s Christie’s International Report is largely drawing the same conclusions we are noticing on the ground in Marbella. Namely, that the luxury market is not only recovering strongly but also spreading from the very top segment downwards to a broader luxury market. It is this trend that has really heralded in the revival of Marbella’s real estate sector, and while it continues to depend mostly on foreign cash buyers there are signs that both lending and the national market could begin to play a role once more. Already construction activity is picking up and competition for Marbella’s scarce land resources is heating up, which is a very concrete indication of where the market is at.