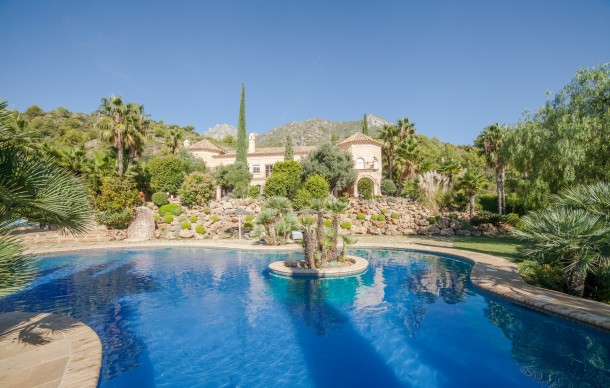 Marbella: building on the recovery

Latest figures from the Spanish College of Architects show a renewed appetite for construction as the property market builds upon the recovery that started in Marbella in 2013. 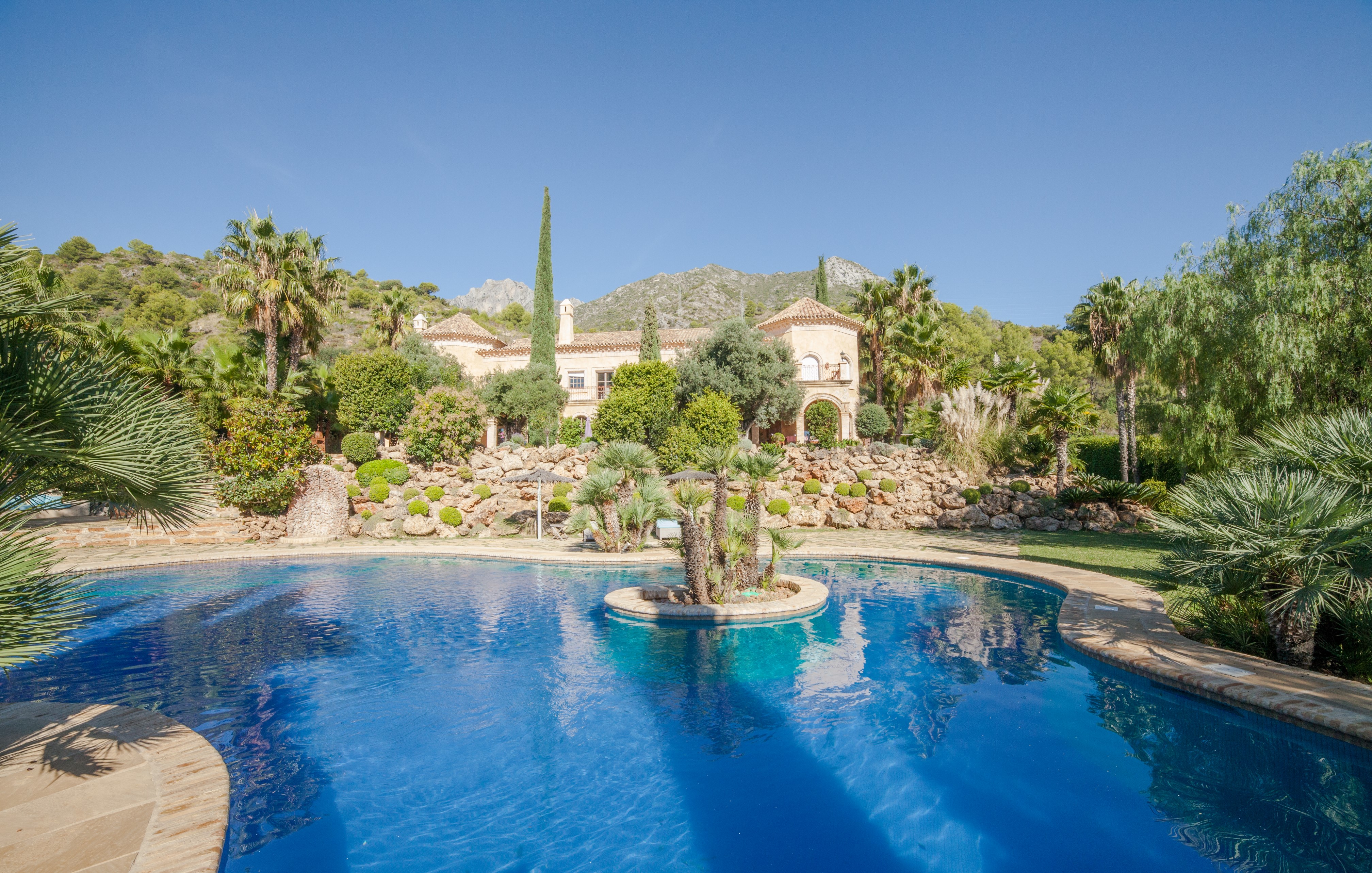 Planning approval in the third quarter of this year was given for 922 new homes in Málaga province—a figure not seen since 2010. In the first nine months of the year 1,797 building permits were issued in the province, compared to just 584 in the same period last year—with Marbella leading the way, having approved plans for 444 homes. Indeed the town has passed projects worth some €47million in the past five months alone, reported Spanish newspaper La Opinión de Málaga.

Plots and Luxury Villas in Marbella, on the rise

The above figures underline the increasing sense of optimism in the Marbella real estate market, building on the growing property sales the town has seen over the past three years, particularly of high end luxury villas. DM Properties has seen high demand for this type of home for some time now, most specifically for modern new builds.

For this reason the value of building land, particularly in sought after exclusive estates, has been increasing—prices for plots in Marbella were up an average 5.9 per cent in the third quarter compared to the same period of 2014. The demand for such land is being driven by two markets—firstly commercial developments of apartments and houses, and secondly by individuals looking to build private villas.

The suspension of the 2010 PGOU (Plan General de Ordenación Urbanística) by the Spanish Supreme Court will affect the Marbella real estate market in the short to medium term, driving the price up of land and property that complies with the reinstated 1986 PGOU, and putting the status of 16,500 properties and certain parcels of land back in limbo. The vast majority of real estate in Marbella is not affected, and given the strong demand for the area’s homes and lifestyle the impact on the local property market is expected to be moderate. We must value positively the possibility of drafting a new master plan, with ample citizen participation, that will permit the Public Administrations to design a comprehensive model for the town of Marbella for the future.

The Dean of the College of Architects, Francisco Sarabia, explained to La Opinión de Málaga that the need for new developments in Marbella has come mainly from foreign buyers, adding that the Golden Visa scheme, which provides residency permits to people investing €500,000 or more in Spanish real estate, has been boosting the market further lately. He also said that the continued attractiveness of Marbella and surrounding areas to foreign property buyers over the past few years was the main reason there is a shortage of unsold stock, which in turn encourages new development.

If you would like to build your own villa in Marbella, we have a selection of plots in some of the most sought after areas. Please contact us for a consultation.