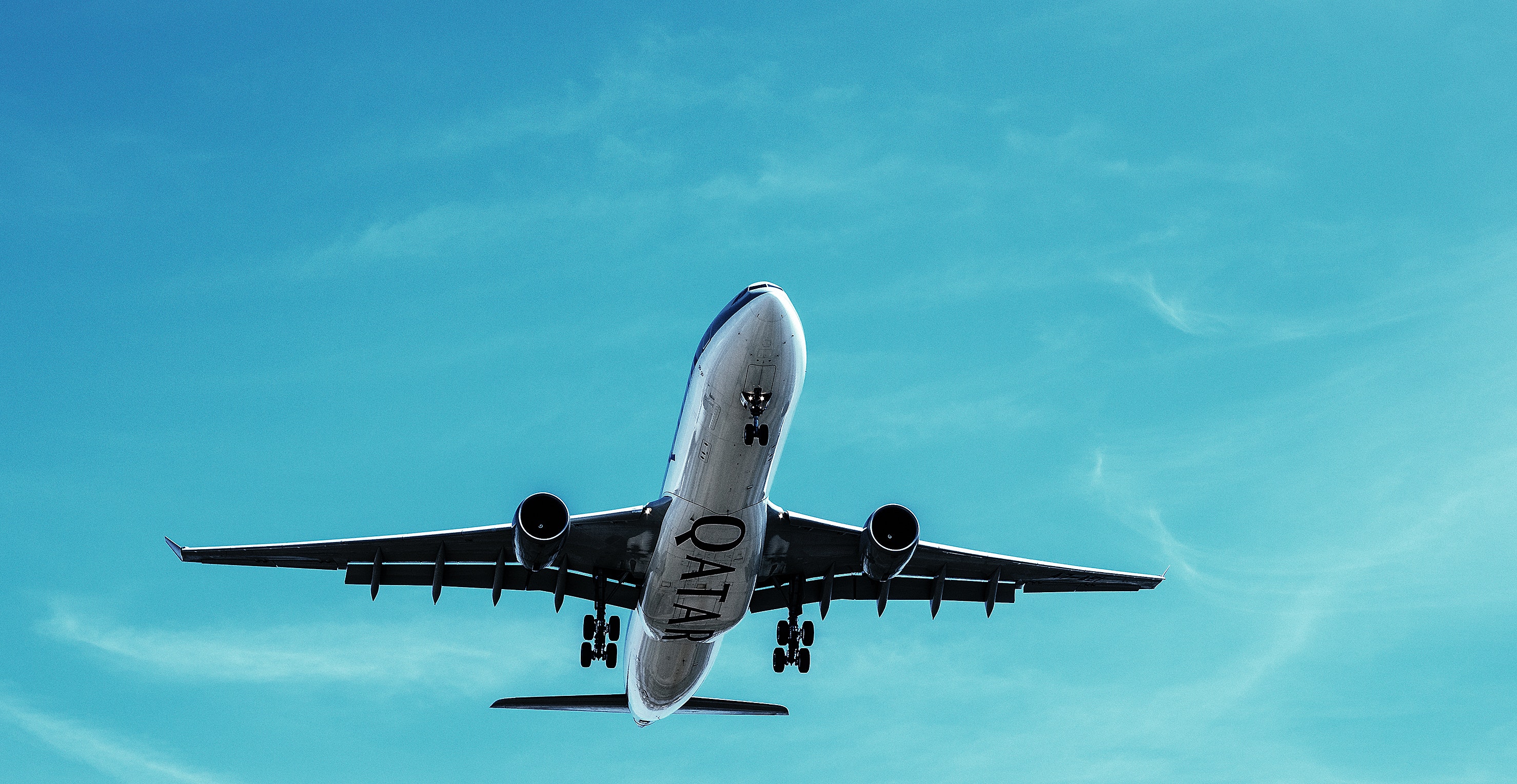 There is developing news for business and leisure travel between southern Spain and the Middle East as Qatar Airways starts their new service of non-stop flights between Málaga and Doha starting on the 4th of June 2018. The airline first disclosed details of plans to begin uninterrupted flights between the two cities in the latest edition of the International Tourism Fair of Madrid (Fitur).

Qatar Airways had previously declared its intentions to connect Málaga and Doha airports with direct scheduled flights whilst attending Arabian Travel in Dubai in April, the largest tourism industry event presently held in the Gulf countries.

The esteemed carrier has chosen to link the capital of the Costa del Sol with Doha due to the high growth in numbers of people travelling from Spain to the Middle East seen last year. Reports show an increase of 15% in passengers journeying between the regions. The fact that it is establishing a direct link to Málaga is a clear indication that the airline sees great potential for growth in our region.

Málaga will be the third Spanish airport that Qatar operates from as the company already flies to Madrid and Barcelona. It is expected that the new route from Málaga to Doha will open with four flights per week and will initially run as a seasonal schedule from the beginning of June until the end of September.

Diana Morales Properties | Knight Frank is renowned in Marbella and throughout the Costa del Sol as the preeminent professional agency for luxury real estate. Established over three decades ago, the company’s impressive portfolio features unique and exclusive luxury villas, apartments and townhouses in Marbella, Puerto Banús and other prime locations in the area. With offices in the UAE and Saudi Arabia, we can provide global property solutions for buyers and sellers alike.