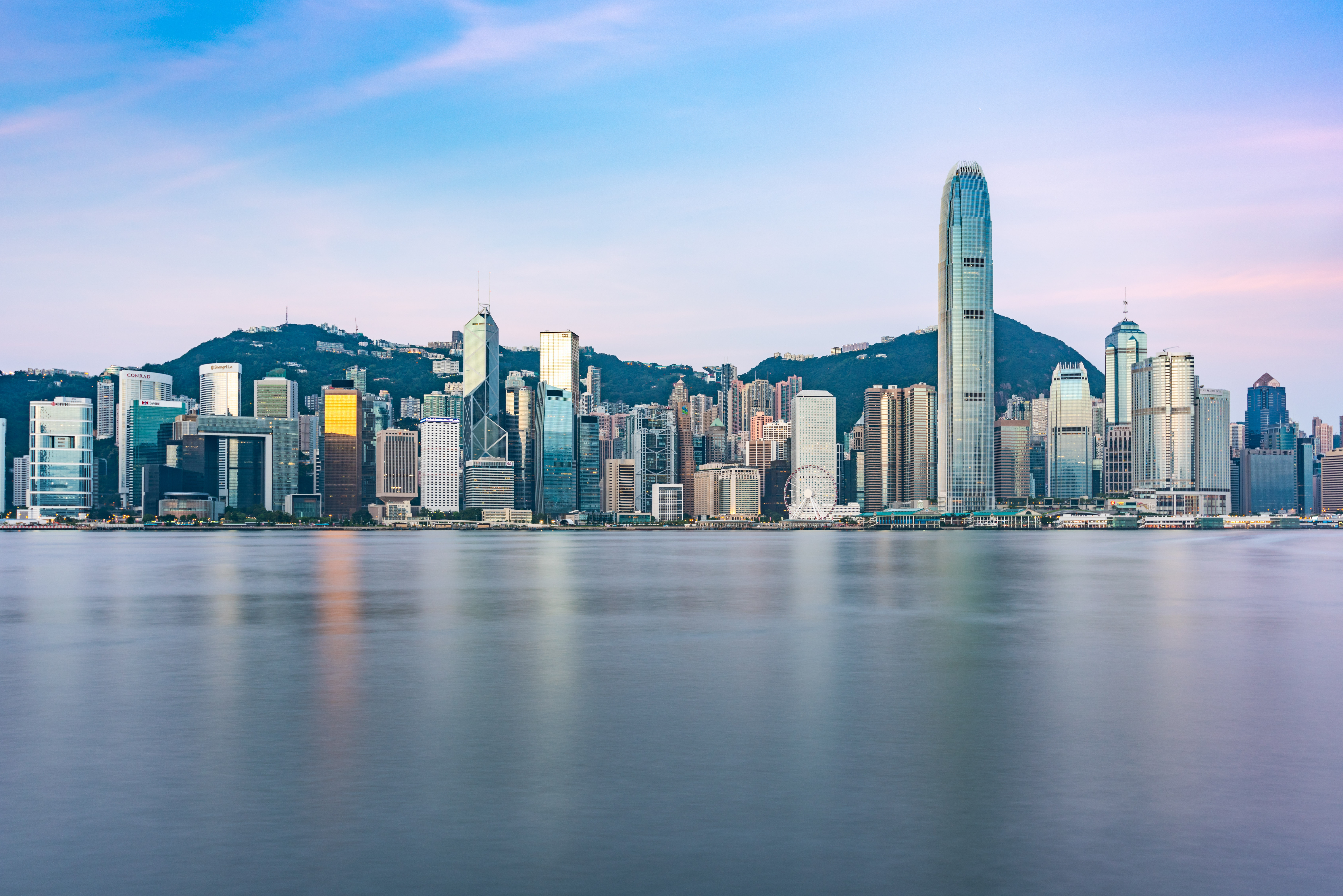 Encouraging signs of recovery from China

The Covid-19 crisis that has gripped the world since March originated in China, so quite apart from any potential liability on the part of that country’s authorities, we also look to China for the earliest signs of recovery. The Chinese were impressively quick in responding to the crisis, but the very same authoritarian system that makes such rapid deployment of resources and central decision-making possible may also have been behind a potentially shameful decision not to give timely warning to the rest of the world, if some sources are to be believed. 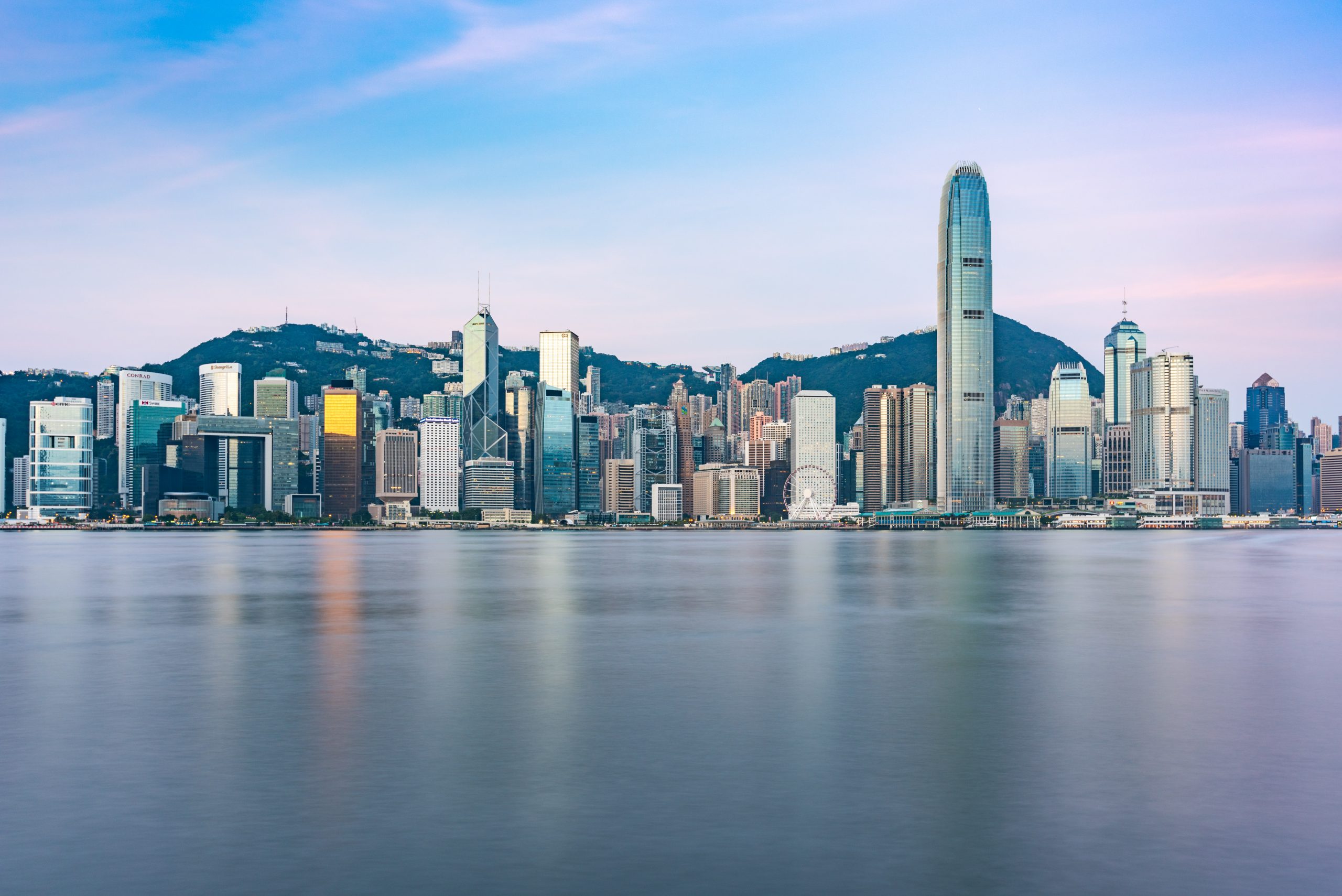 That said, and if we’re to believe the Chinese government’s official statistics, the worst of the crisis is now past in the land where it originated, and with lockdown measures slowly relaxing and life gradually resuming its normal pace, the country has become somewhat of an indicator to which the rest of us look. The early green shoots of recovery and growth are therefore particularly heartening, and they tell us what we already knew, namely that there will most definitely be ‘life after Corona’, and that though it may take a while, economic vitality will be recovered.

Beijing-based Nicholas Holt, Knight Frank Asia’s Head of Research, reports that there is a desire to get back to work and a corresponding increase in mobility and activity. There will be an economic impact, but research from Knight Frank researcher Justin Eng points to increased levels of carbon dioxide emissions in China as proof that the easing of restrictions on mobility in most major Chinese cities is resulting in greater productive output.

Levels of activity are growing again. While not yet back to their usual levels, we see that schools, businesses, transport systems and offices are coming back to action slowly but surely. Manufacturing and logistics, followed by exports, are spring back to life as well, and so the machinery of the economy is picking up pace in gradual process that will also re-alight the markets, stir investment flows back into action, and eventually spill outwards from China into the wider world.

The latter will be ready to receive this renewed interaction as it too contains the virus, rolls back lockdown measures and we learn to live with the situation until a definitive vaccine is created that will make Covid-19 a thing of the past. By then, the economy will perhaps have gone into a cyclical recession but be back to virtually normal capacity levels. In other words, if there is no unexpected resurgence of the virus, we will follow China’s example and begin to open up for business as well.

The signs of a staged return to normality in China bode well for the country and its market, and they provide a strong indication of where countries such as Spain could be within a matter of weeks, rather than months. By the time the flow of products from China resumes, we will be recouping our own output, and there are signs that China may not have it all its own way when things ‘get back to normal’, as many plan to spread industrial production more widely across countries in not just Asia, but also competitive centres in Europe, the Americas and even Africa.

Once we emerge well and truly from the Covid-19 crisis, the new world may look familiar, but just a little different, complete with new challenges but also new opportunities.