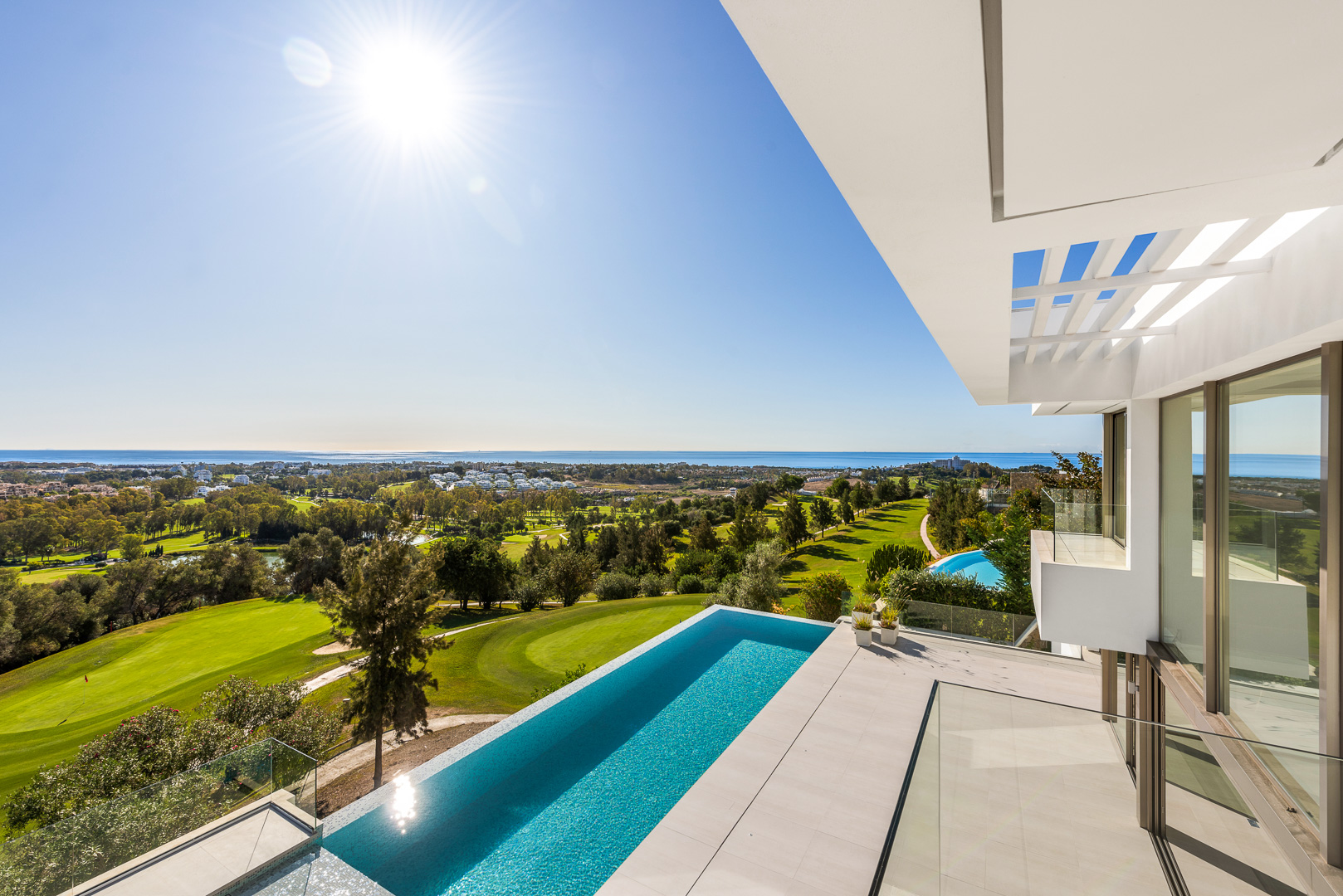 The number of people in Sweden looking for luxury homes in the Marbella area has doubled so far this year, suggesting a sizeable amount of pent-up demand from this nation. This was revealed by leading Marbella luxury real estate agency Diana Morales Properties – Knight Frank analysing traffic from these nations to their website over the first four months of 2021 compared to the same period of 2020.

“The Marbella area has always been popular with Swedish buyers,” said Pia Arrieta, Partner at the agency, who adds that given what was happening during March and April last year they expected to see a natural year-on-year increase. “However, numbers from Sweden were up more than 100%, standing out head and shoulders above most of the others,” she said. This echoes the sentiment expressed by other estate agencies in Marbella who operate in the higher end of the real estate market.

It is no secret that the luxury sector is doing well this year especially in Marbella’s so-called ‘golf valley” where villas priced €2-4m have been selling at unprecedented rates. “Luxury homes in areas of Marbella such as Nueva Andalucía have always been popular with the Swedish market, but in recent months the sector has seen significant activity from buyers,” she said. “Many are taking advantage of remote viewings, video calls and the use of technology in general to move the purchase process along. We are in the process of brokering the sale of two villas in Zagaleta and one in Finca Cortesin where buyers haven’t visited the property personally,” she added.

Things are moving in the super-prime sector too, with record sales regularly being reported in world-famous exclusive urbanisations such as La Zagaleta in Benahavis which overlooks Marbella and the Mediterranean coastline. “The world’s wealthy are the most optimistic they’ve been in years,” according to Knight Frank’s ‘The Wealth Report 2021’. “This points to an expansion in global ultra-high-net-worth individual (UHNWI) numbers during the year ahead,” it predicts.

Aside from this, there are many practical reasons for optimism: recent property tax cuts were announced by the Andalucía regional government aimed at stimulating the market; progress is being made in the roll-out of the vaccine programme; the state of alarm in Spain ended on the 9th of May; and flights are finally being booked for travel here. It is with good reason many agents in Marbella expect a bumper summer.

The high end of the Marbella property market has rebounded before the others, “let’s see what the next few months bring. The sentiment among buyers and agents is extremely positive”, Pia Arrieta said.

Nueva Andalucia · This refurbished villa with south east orientation, built over two levels plus basement is situated in one of the well established residential areas of Aloha at approximately 500m from the ...