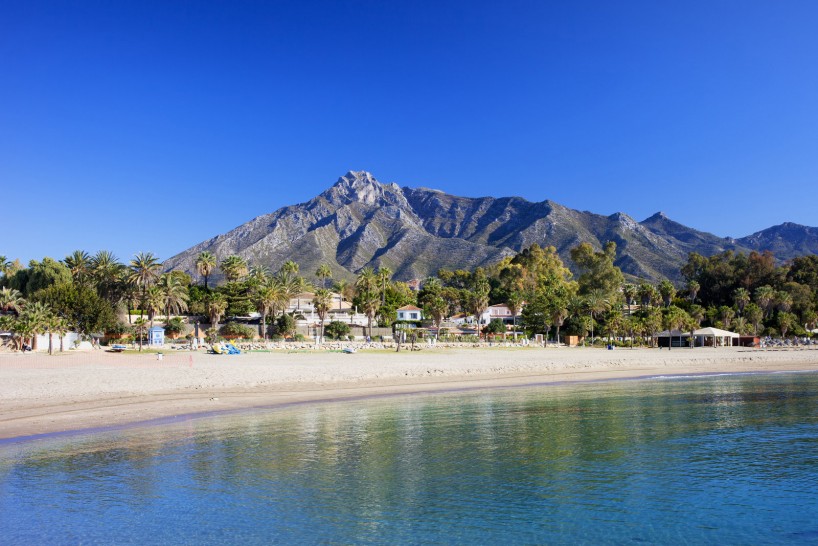 Legal protection and urbanism in Marbella

1. The Judgements of the Supreme Court declaring the nullity of the PGOU, General Master Plan of Marbella 2010, have been passed as part of the normal processes of the Public Administration and under the rule of law common to democratic societies.

The Supreme Court has exercised its control over the legality which the European Union attributes to the courts of law and, in this particular case, referred to the PGOU of Marbella 2010, given that it is a general ruling of a regulatory nature approved by the competent public administrations, in urbanistic issues; the Town Hall of Marbella and the Junta de Andalucía.

2. The PGOU of Marbella 2010 was drafted in extraordinary circumstances, with little participation from the Town Hall of Marbella, or from the economic and social agents of the municipality, establishing a system to normalise irregular edifications, of a complicated nature; something that is of general knowledge.

3. We must value positively the possibility of drafting a new general plan, with ample citizen participation, that will permit the Public Administrations to design for the future a comprehensive model for the town of Marbella.

4. The declaration of nullity of the PGOU of 2010 determines that the PGOU now enforced is the one approved in 1986. From the moment it was drafted until today, over the course of three decades it has lost its vigour even though the rational and flexible approach to urbanistic planning is recognised and can still play an important role in the Town as transitory planning until an approved revision of the whole is agreed.

5. The competent Public Administrations, the Town Hall of Marbella and the Junta de Andalucía, with ample citizen participation, will proceed to initiate the following files:

5.1. With the purpose of enabling the PGOU of 1986 to be developed, it must adapt to the LOUA (Ley Organica de Urbanismo de Andalucía)in the terms established in Decree 11/2008, as is the case with other municipalities of the Costa del Sol (Estepona, Manilva, Casares etc…).

It is a simple administrative file, with an estimated term of six months to be approved and published.

The authority for the planning corresponds to the Public Administrations, in this case, the Town Hall of Marbella and the Junta de Andalucía, notwithstanding the fact that it must be executed within the current legal framework reflected in the Supreme Court rulings declaring the nullity of the Plan of 2010.

An estimated term of two years is given for the preparation of the revision file with its definite approval and publishing.

6. We have the opportunity to participate in the process of defining the model Town planning for the municipality of Marbella, in which the Public Administrations and the civil society, through their different associations, must convene the guidelines of the document that will regulate, in a comprehensive whole, the social and economic life of the municipality.