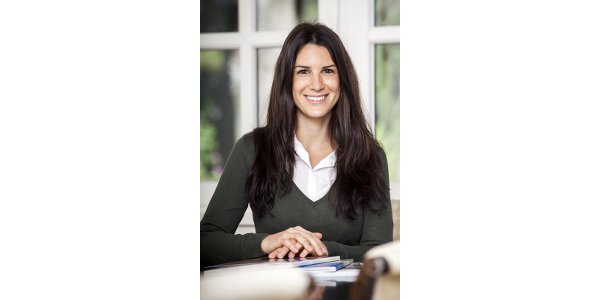 DM Properties’ Director Pia Arrieta was recently featured in an article by Tribuna Express, which reported on the rise in the Marbella real estate market and the important contribution made to this renaissance by Russian buyers. 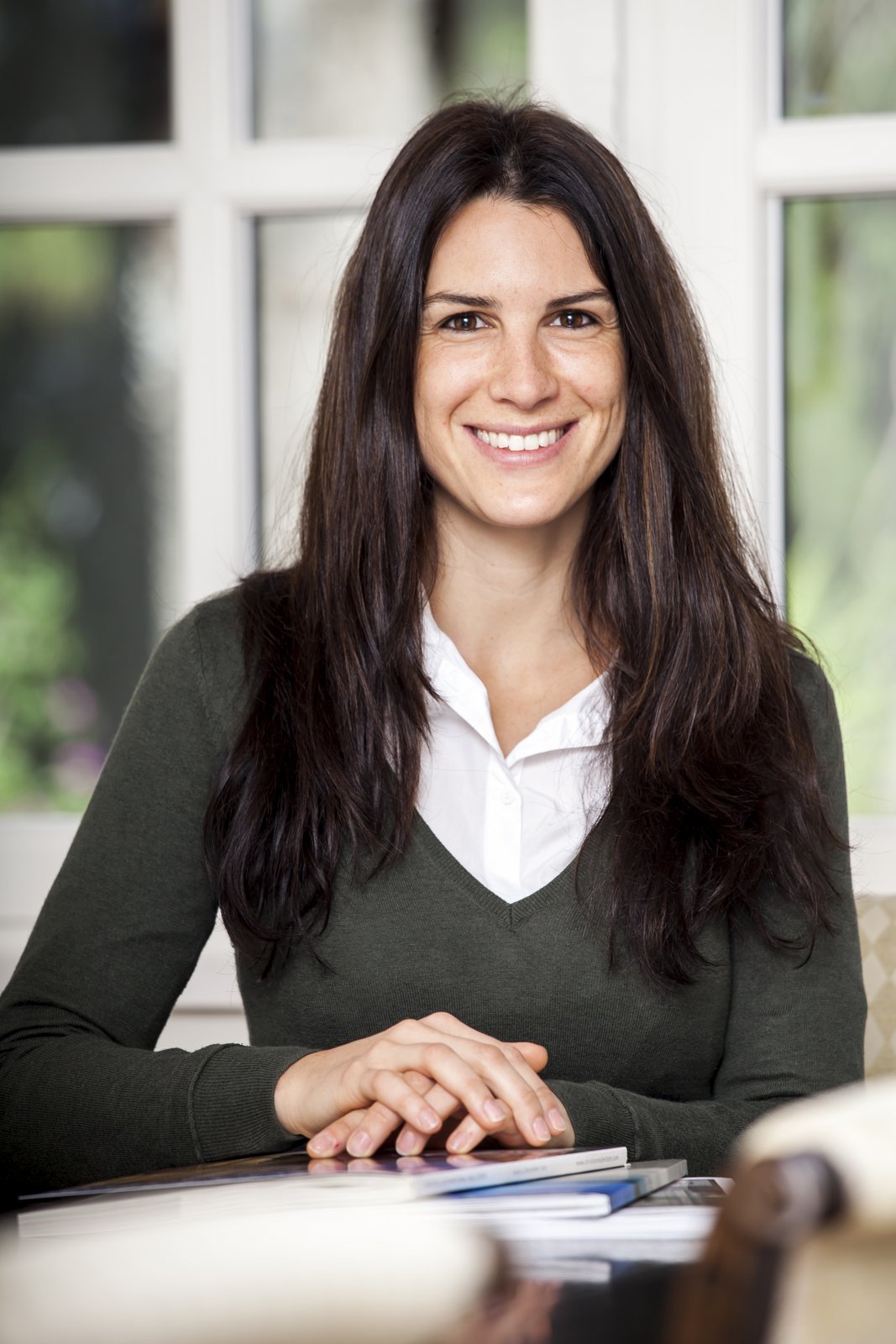 Among the latter, Marbella has been a holiday destination of choice for some time now, but still there appears to be a lot of scope for further growth as the love affair with Marbella continues to blossom and many Russian visitors previously staying in luxury hotels, villas and apartments opt to buy their own properties here.

For most it is a summer residence, or second home as it is often called, while other families settle here to make the most of the climate, schooling and healthy environment in which to bring up children.

“Russian buyers have been visiting us for a few years now and enquiring about property prices in the area,” said Pia, “but increasingly they are becoming residential tourists instead of merely holidaymakers.” She also confirmed that between 2011 and 2013 “property sales to Russian buyers doubled every year at DM Properties.”

However, as impressive as these figures are, Russians make up only one out of many nationalities attracted to Marbella. Among these are newly revived markets such as that of France, as well as traditionally strong ones like the UK, Germany, Scandinavia and the Benelux countries.

“If you take Holland, Belgium and Luxemburg together then buyers from the Benelux top our ranking,” says Pia. “I’m sure it’s not only so at DM Properties, but it’s a market that is sometimes overlooked as it has been consistently strong for many years and focuses on the mid to high level, where Russian buyers tend to begin looking from 500.000 euros and upwards.”

“The Russian market has indeed become one of the drivers of growth in Marbella,” says Pia, “but another picture that is emerging is just how well spread the market currently is among buyers from across Europe, and slowly but surely also beyond it. Thanks to this growing international appeal the name and fame of this resort town is being sent out further and its client base is becoming ever more diversified. That can only be positive for the local economy and Marbella’s reputation as an exciting, cosmopolitan place.”